California fig growers hope for another season of strong demand

Following a season of strong demand, California fig growers think they might just see that same level of demand for their 2021 season.

“Everything looks good. The crop’s coming along. We’ve had some good rains lately and the snow has been ample up until now in the mountains. We’re probably a little short on rain but most of our water comes from the hills in the form of snow,” says Paul Mesple of Mesple Farms in Fresno, CA. “We’ve done a lot of the winter irrigation already so I think we’re in good shape. The trees look really good so we’ll have a good year coming.”

A month ago, the climate was warm and dry potentially pushing the first crop of Mission figs to possibly start earlier than usual. The season generally begins around May 25th further south in California and 15-20 days later, around June 15th, in the Central Valley where Mesple Farms is located. But Mesple notes that March rains and cooler temperatures mean the crop should start as usual. 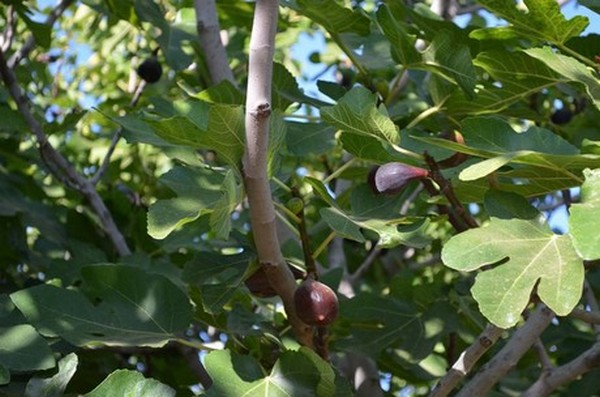 Fall wrap up
“We usually harvest until mid-October depending on the weather. Once it rains, it can be hard to keep going though a few growers will go into early November. Though those are more the Brown Turkey fig variety,” says Mesple, adding that overall acreage has increased slightly this year.

This crop will meet what Mesple believes to be strong demand. “Demand last year was good. Some of our figs go to restaurants and that had less demand. But people shopped for groceries and bought more things from their grocery store,” he says. “I think demand this year will be every bit as good and possibly better with restaurants reopening.”

Pricing was not historically different from last year, despite the increased demand. “This year, we hope prices will go up because our costs are going up,” says Mesple. “And if prices don’t remain on the stronger side, certain varieties of figs such as Mission can go to dried. That’s our advantage—we have that safety valve.”