The end of the second part of the Primofiori lemon season has been really difficult, with a lot of lemons yet to be sold and plenty of discards. In fact, most growers are strongly considering cleaning up their orchards and preparing them for the next harvest. The processing industry handled a record 55,000 tons of lemons in February, with the activity close to collapsing; an indicator of the situation in the field. 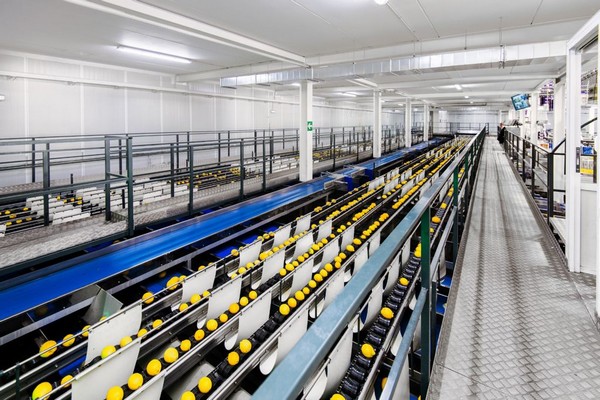 "We are dealing with a major lack of demand. It appears that before the pandemic, the catering and hospitality channel was not given the importance it deserves, but it has become clear that it absorbs a high share of lemon sales. There is too much supply in the markets, despite the fact that sales have increased in the large distribution chains," says Francisco Vicente Gea Belmonte, commercial director of the Murcian company Belsán.

"At the same time, the competition with Turkish and Egyptian lemons has been quite tough, mainly in Eastern European markets. It seems that this trend will continue in the coming years, so challenging times await us if Europe does not protect its producers more. The fact is that in Turkey, for example, it costs 3 times less to produce lemons than in Spain. The European consumer does not seem to pay much attention to the origin of the fruit, but we hope that this will change a little with the consumer-oriented promotional campaigns that we are carrying out," says Francisco Vicente. 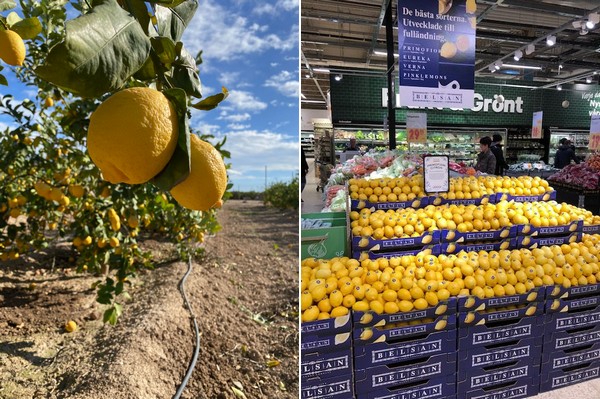 According to growers and exporters, with sales at such a standstill, around 40% of the Primofiori lemons have yet to be harvested. Moreover, and contrary to what we saw last season, the weather conditions have had a negative impact on the quality of the fruit. "Rainfall and sudden temperature rises have facilitated the appearance of fungi, so we are having lots of discards. In general terms, this year's fruit has a shorter shelf life," he says.

In the coming years, Spain's lemon production is expected to gradually increase. "There have been several good years with high prices, and this encouraged many growers to plant more. However, if we have more seasons like this one, the situation could truly become disastrous and plantations will be uprooted," says Francisco Vicente Gea. 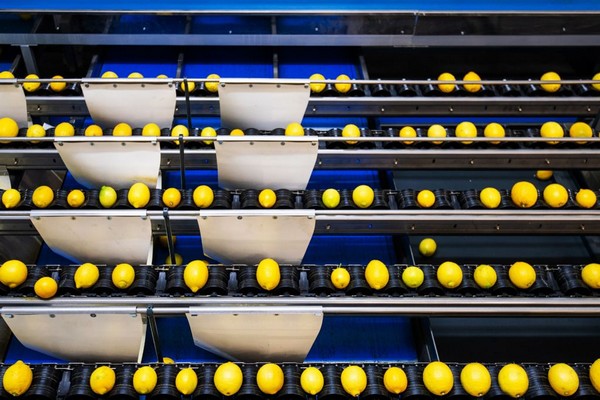 "We hope that as more people are vaccinated and restrictions are lifted, and with the season coming to an end in Turkey and Egypt, sales will improve a little in the coming weeks. The sector is already getting ready for the Verna lemon harvest, which will kick off in May and whose volumes will be around 30% higher, with a higher quality than that of the Primofiori."

Based in the municipality of Torreagüera, in Murcia, Belsan markets around 25 million kilos of citrus fruits annually. 90% of that goes to European markets, with a significant growth in shipments to France. Outside Europe, the Murcian company also exports to Canada.