"This project reframes the role of technology into climate adaptation"

A digital agriculture pilot being run by the New South Wales Department of Primary Industries is already giving horticulture farmers the confidence to change their operations for not just an economic benefit, but a benefit in terms of adapting to climate change. Dr Allen Benter leads the Climate-Smart Pilots project, which focuses on the applications of the Internet of Things and value change within the sector.

He explained to the ABARES Outlook 2021 conference that something like installing a weather station can be a simple option, but for one farmer who the DPI has been working alongside, it meant exposing the actual difference in temperature and rainfall between his site and the nearest Bureau of Meteorology station - which was far greater than he allowed for.

"In horticulture, the main driver is often irrigation control," Dr Benter said. "With our partner, we are trialling a soil moisture sensor network, which for our farmer gave him the evidence that he needed within the first week to change his irrigation system from above ground sprays to drip irrigation. This has been understood by the research community for a long time, but this trial working with commercial growers helps to show the benefits of such changes in a production environment. Temperature sensors in the canopy of his orchard provide greater granularity of data and that gives him greater certainty around his environmental conditions under which his operations are being run." 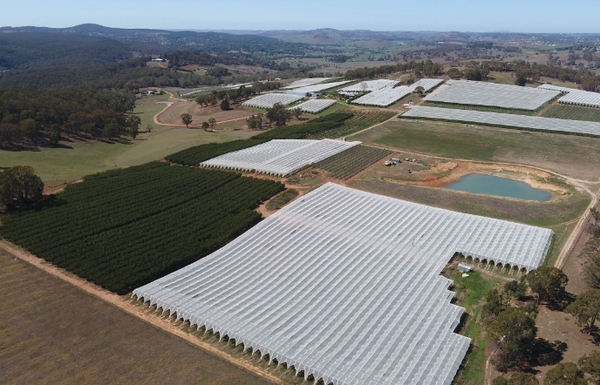 The project came about after the NSW government invested $29.2million in late 2018 into DPI's Climate Change Research Strategy. He says it aims to support the primary industries sector to adapt to climate change through seven key projects, including Climate-Smart Pilot, which is currently working across the three key industries: horticulture, fisheries and livestock. It is looking at solutions that can be introduced on the ground and demonstrate how technology can provide "close to real-time" information about production changes related to climate variability.

"We are focused on extreme events and how farmers can be aware of these and look at ways to mitigate," he said. "Across the target industries, this includes detecting heatwaves, monitoring and managing water availability, and conditions that may increase pest and disease outbreaks. One item that has become apparent has been variations across farms." 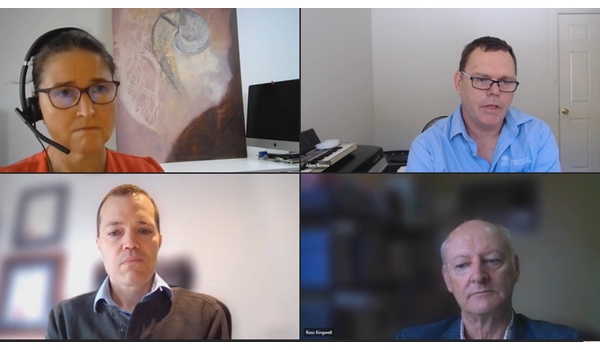 While the pilot still has a few years remaining, Dr Benter says some of the main early findings are that while farmers are aware of the economic argument for the use of this technology, it often is not sufficient enough for them to invest.

"This project reframes the role of technology into climate adaptation," he said. "It demonstrates through commercial and research linkages the value of open data and partnerships. Often though it seems that farmers have not been aware of the value that can be derived from simple options. The measurement of production and environment variables through digital sensors gives them increasing certainty across their operations, which translates to both economic benefits, through time and resource savings, and peace of mind. Digital technology does provide a way for farmers do adopt adaptation techniques for climate variability but we need to continue to research where the value proposition sits. Like other climate change options, the economic return on investment may not be suitable, but farmers are interested in the certainty that digital provides in adapting to the future climate." 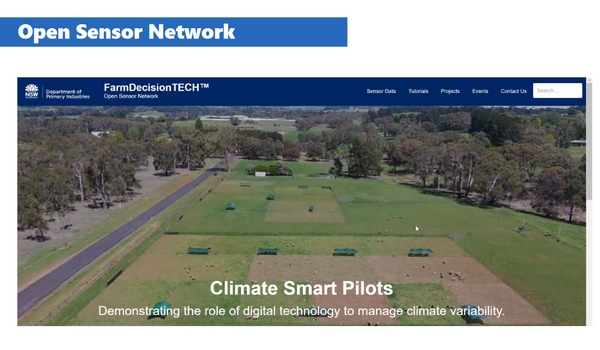 The digital technologies that have been deployed are mostly commercial off the shelf items, such as weather stations, humidity sensors in orchards and water management sensors. Some of the new sensors include radar sensors for water flow and the project team is developing new sensors to fill niche requirements.

"Some of the new technologies that we are deploying are very simple and cost-effective to deploy," Dr Benter said. "They don't always require huge investments and farmers can actually put in some simple tech today, which will deliver the results in very short periods of time. I think some of the reluctance in the past is about where the value actually comes and whether they will derive that value. So, in our pilots, actually involving pilots and getting them to share their voice in the outcomes that they are achieving is one of the keys really to getting others to get on board."

Also on the discussion panel was Ross Kingwell, who is the Chief Economist at the Australian Export Grains Innovation Centre and he pointed out that now might be a difficult time for some farmers to even consider technology investment.

"I think the farmers in Eastern Australia have been smashed by droughts in recent years and they just don't have the cash or the appetite to invest in or pursue technologies and actions that may have some downside risk," he said. "They just need to get some cash flow in the door and get equities back up and then I think that they will have some appetite to pursue some of the innovations that may draw on their wealth." 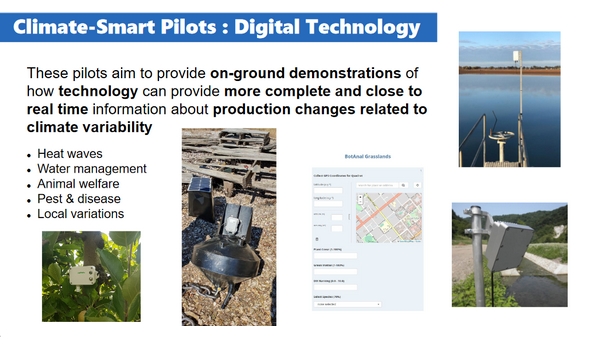 A key part of Dr Benter's project is developing an open data platform and he says the DPI has developed a data platform for the pilots, to allow for partner farms to access the 'near real-time' information from their operations and allow others to register to get access for research and educational purposes. While it mostly focuses on digital solutions, it is exploring regenerative agriculture as well, but he is calling for more resources in regional areas to help farmers.

"There are just not enough providers out in the regions to actually deliver support and the product to get farmers to adopt this tech," he said. "There is a great case there to get agriculture more embedded into education programs such as engineering and computer science and equally getting those disciplines also carried over into the agriculture education space so that we are getting people into the regions with the skills to support farmers through the adoption of technology."