The mango season in India has started this month for two of the varieties, with a third variety starting in early April. Demand has been rather solid for this stage of the season, despite prices still not being at the regular level they were two years ago. The mangos are cheaper than they were last season though, despite the high freight costs. 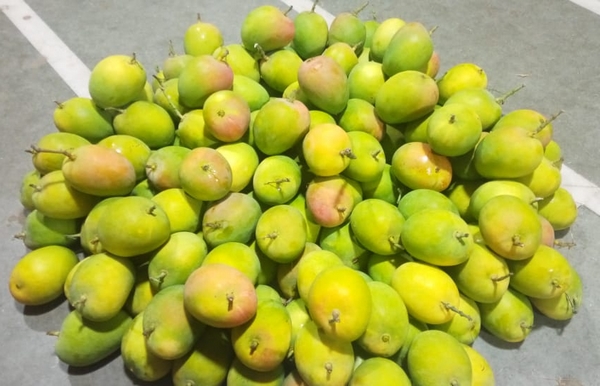 Himant Chavda, chairman for Indian fruit exporter Krish International, states their mango season has just kicked off: “Our company exports three major varieties from India. First is the Baiganpalli, or Badami. Secondly the Kesar mango and finally the Alphonso mango. Our seasons for the Alphonso and the Baiganpalli already started, while the Kesar mango will start in the first week of April. As the mango season has only just kicked off, there’s a lot of work to do, as the quality of the mangos is good and the market response is fine. We’re very positive about the season, as our orders are double of what they were last year.” 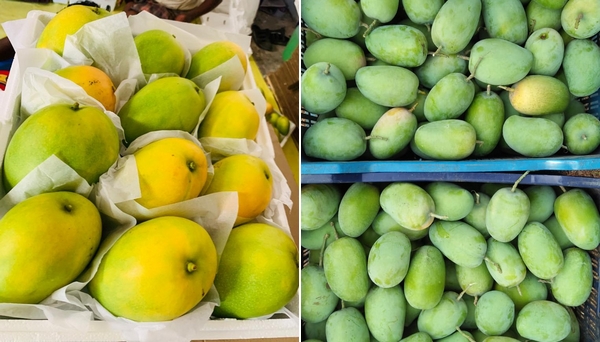 Despite it being a year since the pandemic started, logistics prices have still not returned back to normal, Chavda explains. “There are still some challenges to the season, mainly in the logistics department. As transporting produce is very expensive at the moment, which means the product also has a higher price tag. Demand, however, is rather good at the moment. Both Baiganpalli and Alphonso mangoes are already hitting the market, as demand is solid in Europe, Canada and the Gulf countries. These markets are also our main markets, alongside the United States.” 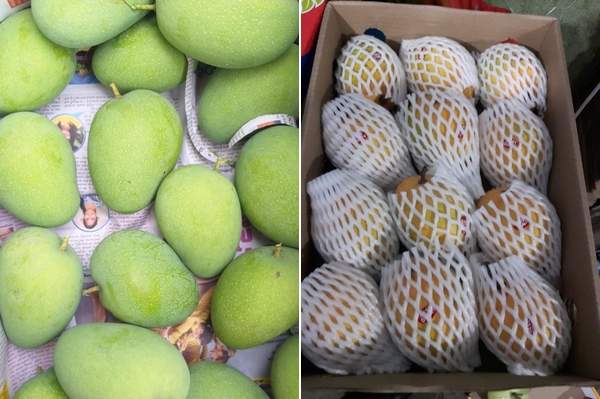 The increased rates in freight have led to prices still being higher than they were two years ago, although Chavda emphasizes the mangoes are cheaper than they were last year: “The price is slightly lower compared to the previous season, but we’re still not at the regular prices we had before the pandemic hit. This is mostly due to the high freight rates, which hopefully will go down by the time we hit the first week of April. Our seasons will be in full swing by then and we hope this year will be good for us. So far, we’ve had a good start thanks to good quality and a solid market response,” he concludes.