The range of dried fruits has expanded significantly in recent years. Nevertheless, it is still predominantly common types of fruit, such as apples, bananas and stone fruits, that are marketed as dried fruit. AFG Technologies LLC wants to change this with a comprehensive production and marketing concept, says company spokesman Ercan Erten.

AFG Technologies, based in Weißenfels (Saxony-Anhalt), was established in 2016 as the successor to a mechanical engineering company and has since been dedicated to the development of novel plant technology. "Two years ago, we succeeded in designing a gentle fruit drying process. With this installation, all fruit can be dried in no more than one and a half hours, while retaining the fruit's nutritional values and aromas. The process also achieves demonstrably better standards in terms of product hygiene by processing fruit at a temperature around 70-75 degrees, free of bacteria and clean," says Erten. 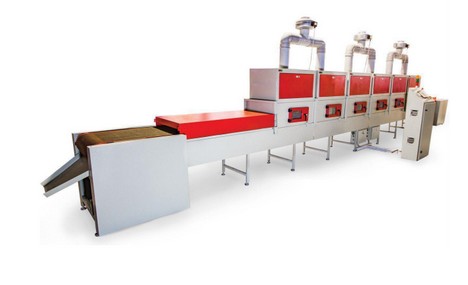 The AFG drying technology is similar to solar drying: however, the drying process takes only 1-1.5 hours instead of 4 to 5 days.

Dried fruit production in emerging markets
Based on his career of many years, Erten has a large network in Africa as well as in the Middle East. Moreover, 2021 is the International Year of Fruits and Vegetables. As a result, the idea was born to enter the dried fruit sector and develop a comprehensive concept. born. "My concern is to promote agriculture in emerging countries by means of future-oriented projects. Specifically, we want to enter into partnerships with German fruit traders with the guarantee that they would like to sell our goods. In the course of this, I would then get loans for my fruit growers in the origin so that they can finance the drying facilities they need."

The idea is to add value to both the grower at origin and the retailer. Says Erten, "Exotic fruits like dragon fruit are sold at high unit prices in grocery stores because of air freight. One would almost forget that the majority of most fruits are made of water. Instead of transporting water, the goods could be dried at their point of origin and then offered in this country at affordable prices. In addition, fruit dried logically has a much longer shelf life compared to fresh produce," says Erten on the advantages of dried fruit. 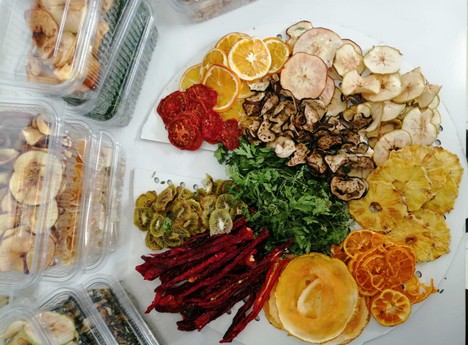 Mastering food waste through drying
Even excessive food waste can be avoided by means of novel drying processes, says to Erten. He cites cashew nuts as an example: "Few consumers know that the cashew nut is a fruit. Ultimately, however, only the kernel is traded and exported en masse, while the fruit is discarded as waste, even though it would be very suitable for consumption. I could imagine that in the long run, we will also utilize such previously unknown fruits for dried fruit."

Holistic concept
Finally, Erten emphasizes that AFG Technologies aims to offer a holistic concept. "On the one hand, we supply the plant technology so that the dried fruit is produced. At the same time, we also assist the respective trader with import handling and, if possible, with product marketing and everything else."