Ideas Contest 2020/2021 organized by the Del Campo al Plato Program, with the support of GFA Consulting Group and GIZ

The 2020-2021 Ideas Contest for biodiversity, which was organized by the Del Campo al Plato (CAP) Program, aims to position and integrate the issue of biodiversity and ecosystem services in Costa Rica's and the Dominican Republic's banana and pineapple value chain. The contest received nearly 100 proposals from small and large banana producers from both countries and had 30 winning projects. 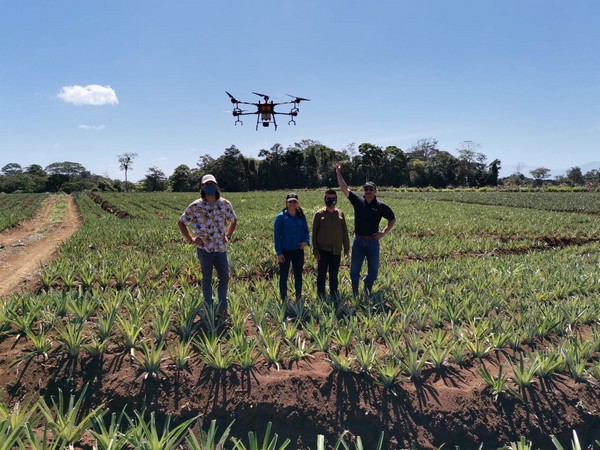 These contests highlight 4 thematic axes in innovation for a more sustainable production that favors biodiversity:

Biological corridors in the production system to ensure the passage of fauna: Areas with native trees and plants are planted within or around the productive zones, creating wooded spaces that connect with forests. The fauna is monitored through camera traps, with statistically robust sampling methodologies that allow the generation of action plans to conserve this fauna.

High technology applied to agriculture: Drone technology is used to map farms, inventory biodiversity, and apply agro-inputs. Producers also use an App to select the optimal input according to the needs of the plant, the requirements of the market and certifiers.

Reducing the impact of agrochemicals on biodiversity: Implementing Biobed biological filtering systems, which retain and degrade punctual discharges of agrochemicals. Applying organic fertilizers to increase the crop's resistance against diseases and pests by mixing waste such as chicken manure or manure with medicinal plants, microalgae, or other materials. 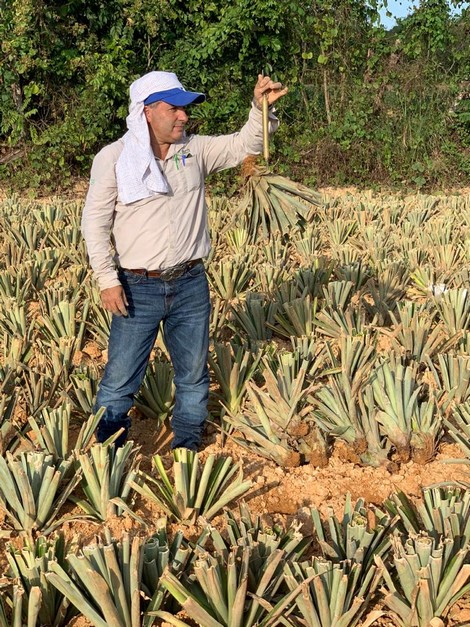