The Valencia season in Egypt has really picked up steam, according to one exporter. With Spain and India now also importing their oranges from Egypt, both demand and prices have increased for the Valencias. Volumes are solid, with about 30% more produce already exported compared to last year.

According to Mohamed Elkhtib, export manager for Egyptian fresh produce exporter Zamel, the situation of Egyptian Valencias has changed for the better: “Demand for Egyptian Valencias has changed compared to two months ago. Demand is now high, as quality is good in Egypt right now. Also, India and China mainly start their imports at the beginning of March, so our exports to these territories are now in full swing. Demand from Europe is also higher right now, as Spain has already finished its season.” 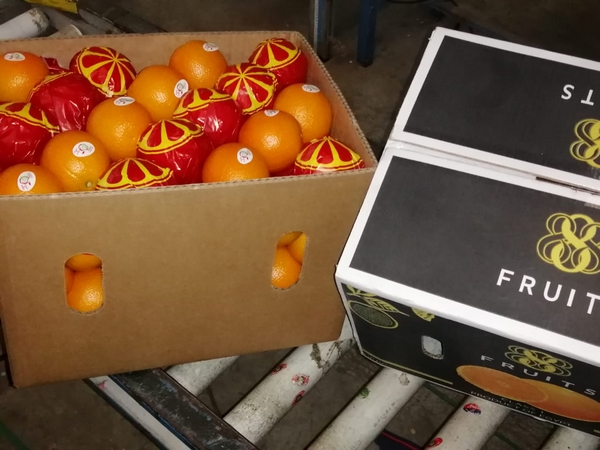 Large volumes are expected to reach China, Russia and Middle Eastern countries over the next few weeks, Elkhtib explains. “Compared to the start of the season, we see new buyers pop up these days. Spain, Morocco and Russia have restarted their imports again after their lockdowns and both Chinese and Middle Eastern territories are importing large quantities of Valencias from Egypt. Volumes are rather high already, as we’ve already increased our export volumes by 30% compared to last year.” 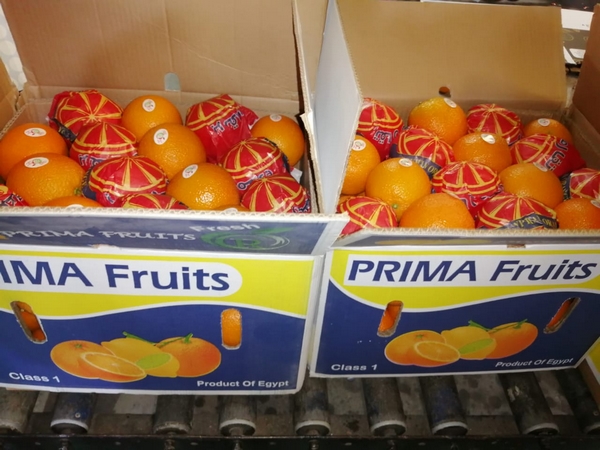 As the orange seasons of the competition are running out, and demand is rather high, the price has also increased. “As demand has gone up, so have the prices. This will increase further once the Ramadan month is coming for Muslims. Demand for orange juice is usually a lot higher during this period as well. My expectations for the remainder of season are positive, as there is hardly any competition from abroad at the moment, with Spain finishing their season and now importing Valencias from Egypt. Morocco is also at the end of its season, while the South Africans still have another month before their new Navel season starts and that fruit won’t arrive at the markets for another two months. This means that 90% of oranges that are shipped around the world will be of Egyptian origin,” Elkhttib concludes.