Demand is increasing in northern Italy. In the south the preference is for the netted variety

Year 2021 could mark the success of smooth melons

Based on some feedback from operators in the melon and watermelon sector, the positive growth trend for plain melons is confirmed for 2021. "Italy is split in two because in the north the production of smooth melons is popular, while in the south hardly anyone knows this product," explained a trader from the north of Italy. 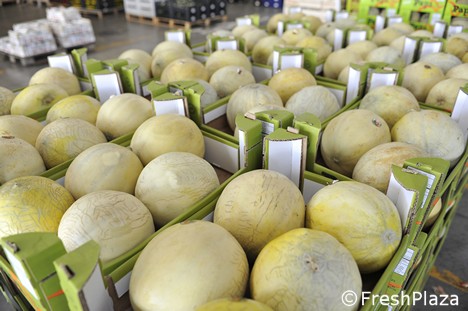 Smooth is preferred by consumers because of a higher sugar content and, more generally, because it is considered to be of higher organoleptic quality. But, in the end, it's a matter of taste and tradition. "In the south of Italy, the traditional netted is preferred. We don't know if there will be any changes in this direction, but this is the state of things at the moment.

It is a different story for watermelons. The transition from tradition to novelty is now well established, so much so that the mini and midi segments now represent 50% of the market. 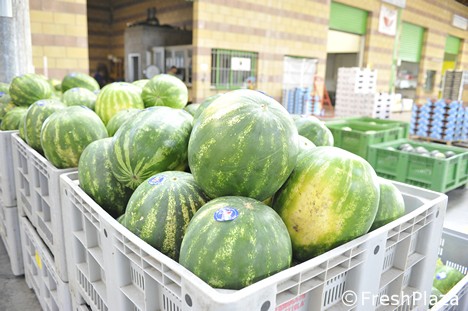 The seedless and small-medium sized watermelons are becoming increasingly popular, even though some consumers are still tied to the more traditional large-sized watermelons from Emilia, as they are considered to be better on the organoleptic side. This is a matter of taste, but in large-scale distribution and even in greengrocers' shops the sale of 15-20 kg watermelons in slices is one of the services offered, indicating a preference that still persists," added another operator specialized in the segment.