A small consortium, the Associazione Marrone dolce di Pieve di Rivoschio (Sarsina) in the province of Forlì-Cesena, has asked the local and regional authorities for help in tackling the problem of the chestnut tortrix (cydia). Last year we lost 30-40 per cent of our production and this not only jeopardises our budgets but also the the mountain areas where we work," explained president Ombretta Farneti (photo below).

Ten years ago, there was a problem with the Chinese wasp, which has 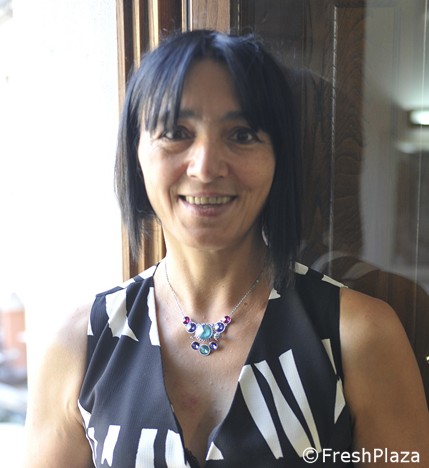 since been largely overcome. Now, the new threat is from chestnut tortrix, which create huge losses in the post-harvest period. And while there are some options that have proved successful (see FreshPlaza of 09/21/2018), the community must support those who endure in mountainous areas in their work to protect the territory.

"We are a small association with only a little over a hundred hectares of chestnut groves, but our product stands out for its organoleptic quality, to the point that requests are always very high and we are trying to increase the surface area. However, we need to work in synergy with the regional authorities and the scientific institutions in order to limit infestations as much as possible,” pointed out Farneti. 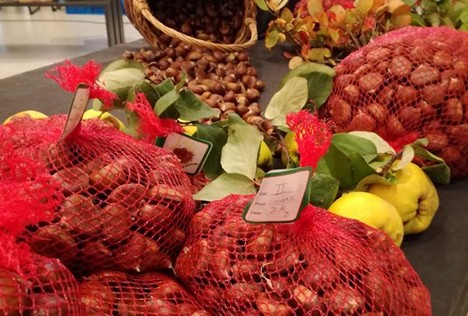 It is very difficult to survive in the mountains and the fruit and vegetable sector must be supplemented with new income opportunities. For instance, the Association has taken steps to obtain subsidies to build a mill so that small quantities of chestnuts, such as those of limited size, can be processed into flour. 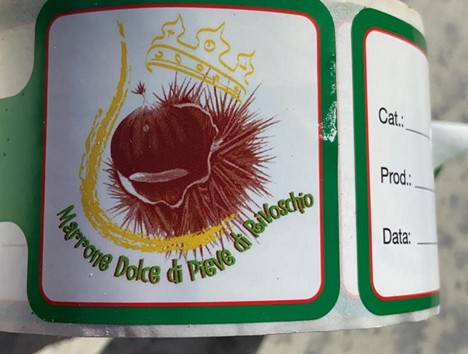 The lack of festivals has penalised direct sales in 2020, but loyal customers, as well as some retailers, have made up for the loss of that channel. Our chestnuts are packaged and each producer is identifiable. We would like to cultivate more abandoned land, but living in these areas, which are poorly served by services and often abandoned by many, is not easy. 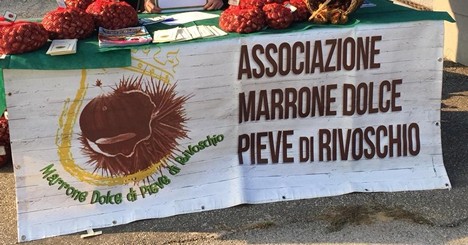 "In addition, there is the problem of wild animals. In 2020, the number of animals slaughtered was very low and this is now causing considerable problems. There are packs of 40-60 animals roaming our fields and destroying everything," concluded Farneti.