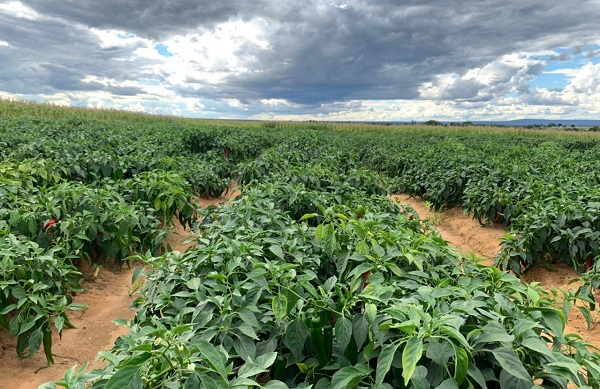 The latter two and the Impala hot pepper are suited to drying and Zandrivier has its own drying facilities. There will be both fresh and dry hot peppers available for export until May. Thereafter dried hot peppers will be available. 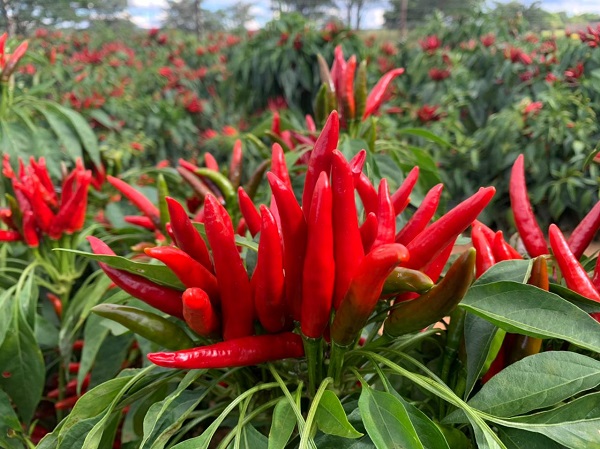 The climate of the Waterberge is favourable to hot pepper production, while the overcast conditions of the last two months have greatly contributed to the quality and the plant’s vigour, she says; they have to hop to keep up with the harvesting. The current yield is two to three tonnes per month. 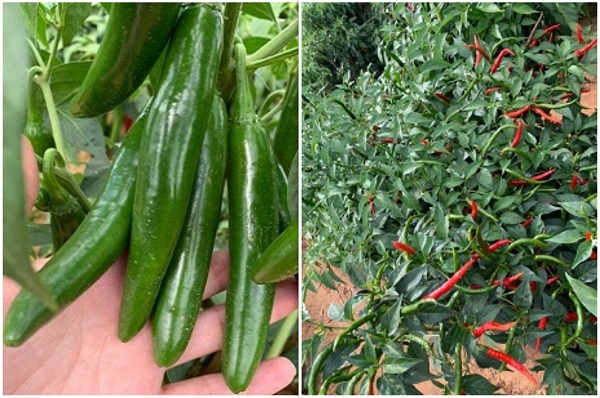 They’re in the process of obtaining GlobalG.A.P accreditation. Peanuts, sugar beans and tobacco are also grown on the farm.

Late last year they received their medical cannabis license, a process which took them two years.