They are both lawyers. She had a company in Belo Horizonte, where she worked with her mother. He also worked in the state capital of Minas Gerais; in a large law firm. Gisele Lima and Juliano Stockler Ferraz, who are also climbers and share a passion for nature and outdoor life, decided to quit their jobs in Belo Horizonte to dedicate themselves to the production of shiitake mushrooms in Nova Lima. 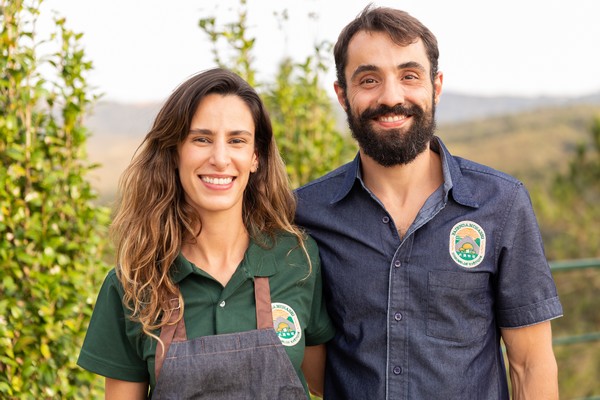 They invested in shiitake cultivation in 2019 and started making sales last year. They built two greenhouses at their company, Fazenda Musashi, one for the ripening phase and the other for the fruiting of the mushrooms.

Shiitake is a mushroom. It grows on a substrate that the couple buys from a company in São Paulo. The material is mainly composed of sawdust, sugarcane bagasse, or corn. The mycelium, the vegetative part of the fungus, is inoculated in this compound. 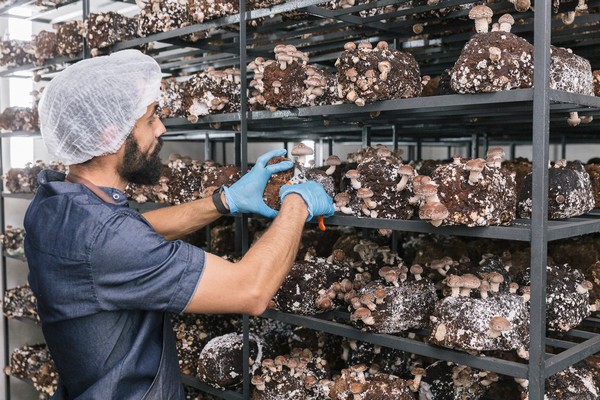 “We chose shiitake because it has a slightly higher added value and does not require very low temperatures. We also opted for this fungus because it requires somewhat lower investment,” the producer stated.

The couple takes care of the entire process: cultivation, harvesting, packaging, and delivery. The farm produces nearly 100 trays of 200 grams of Shiitake per week. Most are delivered directly to consumers, but they also sell them at a fair in Belo Horizonte and in a natural products store. 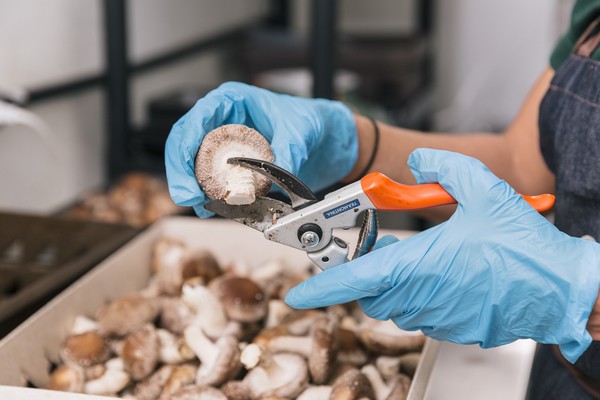 They say that they are still learning a lot and paying for the investment they've made. However, they also said they have good prospects, mainly due to the good profitability they receive from customers and the increase in the market for vegan and vegetarian products. In addition, the couple highlighted that they can be outdoors every day, working on a rural activity. "The economic performance is not the same as in the law firm, but I am more satisfied," says Juliano Ferraz. 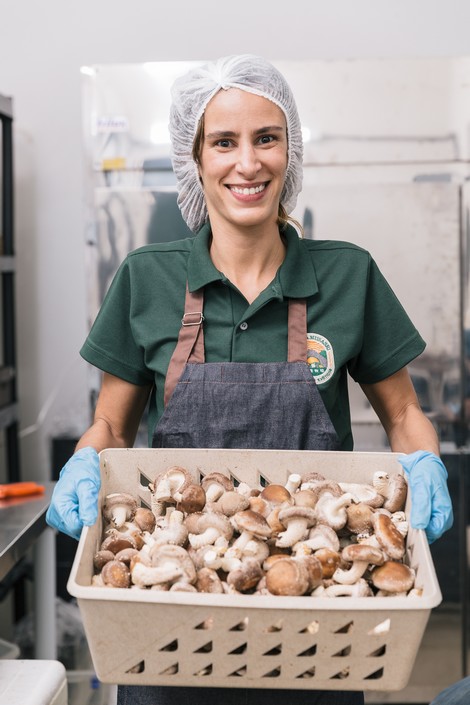 Producer training
In addition to shiitake, Nova Lima produces shimeji, hiratake, and Florida shimeji mushrooms. “Nova Lima has five mushroom growers, but we have a permanent training program, with another 24 potential growers. This training is carried out in an alliance with Emater, the City Council, Senar, and producers of the municipality who already have consolidated crops and that also participated in the knowledge construction process,” stated Glaidson Guerra, Emater-MG technician in Nova Lima.