The Brazilian melon and watermelon campaign is drawing to a close in Spain, where the first seedless watermelons from Senegal have already started to arrive this week. Brazilian Piel de Sapo melon volumes have been lower and the supply in Senegal is also expected to decline this year.

"We have just received the first black watermelons from Senegal, with which we have already started working today. The quality looks very good," says Antonio Agudo, manager of the Hermanos Agudo melon and watermelon marketing company, better known for its brand El Melonero.

"We don't expect large volumes of melons and watermelons from Senegal, where, as in Brazil, growers feared planting too much given the uncertainty generated by the Covid-19 crisis. This year has been more challenging because we have monitored the Senegalese plantations electronically, given the impossibility of traveling to the country. However, our clients are waiting for the arrival of the first Senegalese watermelons, as well as of the first Piel de Sapo melons, which we expect to start receiving on March 11," says Antonio Agudo. 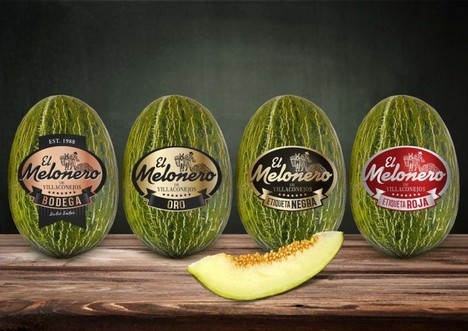 "Over the last three seasons, the quality of Senegalese melons has been very good and our customers are very satisfied. For this reason, despite the fact that, in general, Senegal won't supply large volumes, this year we'll continue to grow a little with our supply programs," he says.

The Brazilian season has been characterized by a lower product supply and higher prices. "Although the demand has not been very high, since the supply has also been lower, there has still been balance. The goods have been sold as they arrived. It has been a decent campaign thanks to the fact that the product had a quality that gave us no reason to complain about." 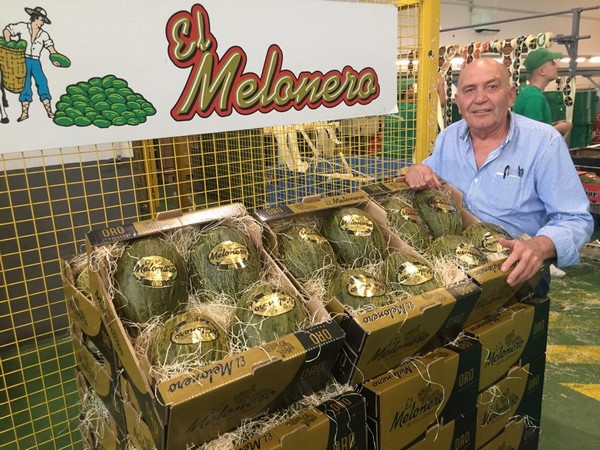 The market isn't saturated at the moment, according to Antonio Agudo, despite the fact that various origins, including Costa Rica, Panama or Honduras, are present. "The quality of Latin American melons is no longer at its best. With the switch to Senegal there has been a great improvement," he says.

The company, based in Villaconejos, Madrid, supplies melons all year round, mainly to supermarket chains in the domestic market, although it also exports to France, Portugal, Hungary, Poland or Romania, among other countries. The Senegalese melon and watermelon campaign will be followed by the Spanish one, which will kick off in Almería in early May.