"Large-caliber Powells are popular with the retailers"

The Spanish citrus campaign is now well into its second half. Volume offtake of clementines is gradually winding down. Meanwhile, the supply of Spanish table oranges is dwindling. Despite the pandemic, it has been a fairly satisfactory season so far, fruit importer Fred Ringwald says, looking back.

The fruit importer, based in Lahr (Black Forest), now offers its wholesale customers Spanish Orri clementines of the Ros brand, among others, which sell at around 26-29 euros/10kg. "Israeli batches seem to be dropping a bit, so we have a small competitive advantage. In general, consumption of clementines is noticeably winding down, in line with the season. The food retail shelves are still very full, but specialist retailers are slowly withdrawing in March," Ringwald says. 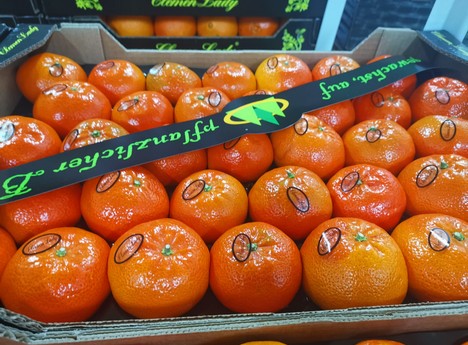 Large Powell oranges
The table orange range is currently limited to three varieties, Lane Late, Navel Late and Powell. Although the latter variety is 2.5-3 euros/per 15kg more expensive, it is preferred by customers. "The large-caliber Powell of the Clemenlady and Frutimur brand is well received by retailers because larger fruit is rare among the other varieties. In general, we don't have much competition at the moment because Egypt has now switched almost completely to Valencia juice oranges. Therefore, both growing countries don not really get in each other's way." 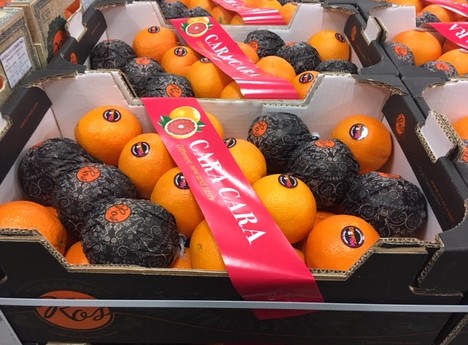 All in all, Ringwald is quite satisfied with the citrus season so far. Unusual varieties, such as the Cara Cara orange, have been sold far more this year, he concludes.

Weather-related losses for lemons and apricots
Ringwald's Spanish citrus range is rounded off by lemons. Proportionally, the Corona pandemic has affected this segment the hardest. "About 70-80 percent of these lemons would eventually end up in the restaurant trade. Apart from this, there was quite a heat wave in the Spanish lemon growing areas at the beginning of the year, with temperatures around 30 degrees. This was followed by a cold spell that affected the quality of the lemons," Ringwald explains.

The capriciousness of the weather is not only disastrous for lemon production, but for stone fruit production as well, he says. "I expect smaller quantities of apricots at the beginning of the season in mid-to-late April. Certain early varieties will not be available at all from today's perspective." 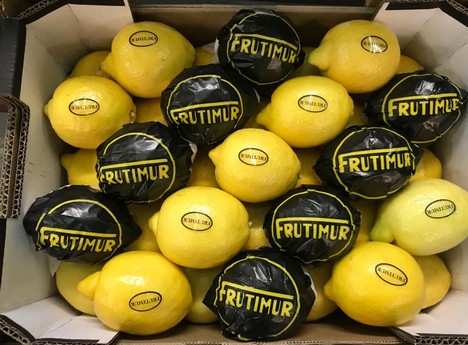