US: 2021 organic apple and pear import program kicks off

This year Bridges Produce celebrates 15 years of importing organic apples and pears from South America. “We have grown our Southern Hemisphere apple and pear program steadily for 15 years now. Working with reliable partners and staying consistent through the years has helped develop dependable supplies of quality fruit that can be programmed throughout the season,” said Bridges Produce President Ben Johnson. Since the import program started 15 years ago, the program has grown in volume and now includes shipper partners from Chile and New Zealand as well as Argentina.

Bridges’ program saw its first arrival mid-February into Vineland, NJ, and expects product to start arriving on the West Coast at the beginning of March. The company is once again going to be bringing product directly into the West Coast. “For the last few years, our arrivals have been East coast only, but having product arriving directly into Los Angeles allows us to provide more timely and consistent service to our West Coast customer base,” says Johnson. 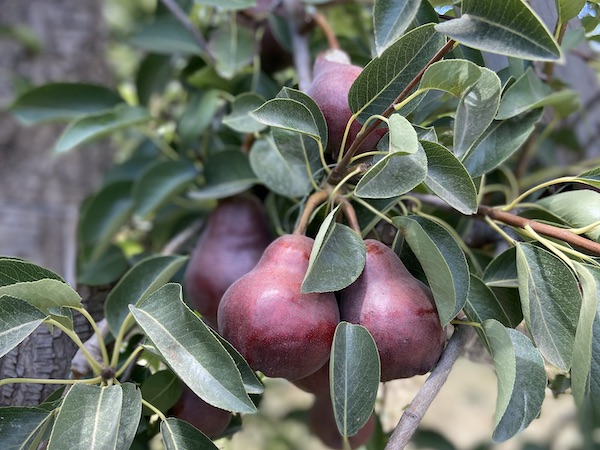 Volumes to be similar to last year
All Bridges Produce pears are organic and grown in Argentina. The first arrivals will be organic Bartletts which will be followed by Red Bartletts in mid-March, Abate Fetel in late March, Autumn Bart, Anjou, Red Anjou in mid-April and Golden Russet and Standard Bosc later in the season.

“We expect to see similar volumes on pears this season as last season” said Maureen Royal of Bridges Produce. She adds: “This season got off to a slower start with vessels arriving a bit later than usual, but we are expecting good quality fruit with promotable volumes.” 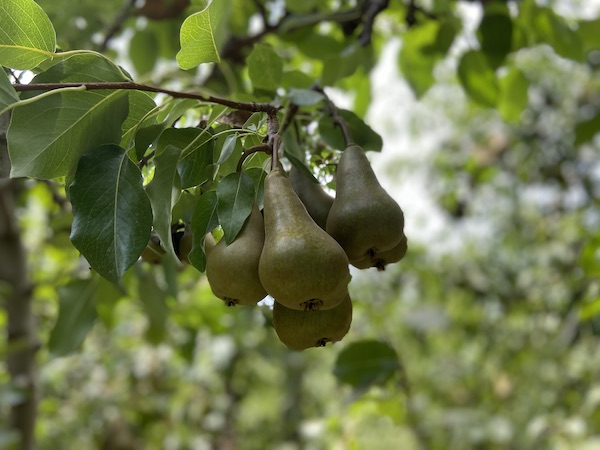 “Our Chilean apple program will be increasing by about 20-25% this season, with us partnering with an additional Chilean grower,” Royal states. “We will have good supplies on Cripps Pink from all our South American suppliers. We will also have #2 granny smith, which is ideal for processing customers, and small sizes for bags in most varieties,” she adds.

“Our first container from New Zealand will arrive mid-June. We expect harvest on NZ Queen and Rose to yield less volume this season and be a bit more limited in smaller sizes than in the past. For the first time we will also have a program with Organic Honeycrisp in limited volumes from New Zealand,” Royal concludes. 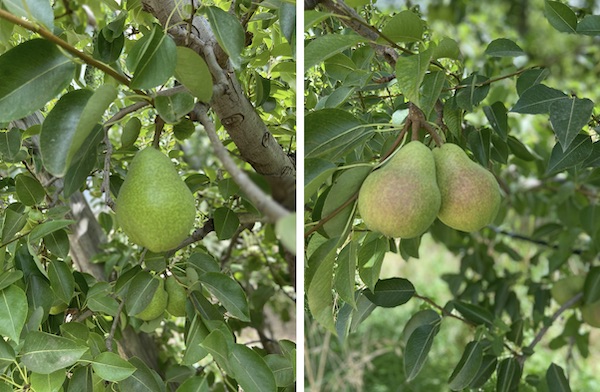 Both organic apples and pears will be available in tray packs as well as 12/2#, 18/2# and 12/3# packs and will be loading at Agro Merchants in Vineland NJ and Americold and Heath and Lejeune in Los Angeles.