Thailand and Malaysia expand pineapple exports to China this year

The General Administration Customs China (GACC) recently announced that the import of Taiwanese pineapples will temporarily be halted from the first of March onward. The PRC State Council Office for Taiwan Affairs explained that the prohibition followed the frequent discovery of harmful insect pests in Taiwanese pineapples at Chinese border control posts.

These insect pests form a serious danger for agricultural production areas in China and the stability of the natural environment in general. The decision to prohibition the export of Taiwanese pineapples to the Chines market is a life-threatening decision for the Taiwanese pineapple industry as more than 90% of the Taiwanese pineapples are normally sold in the Chinese market. Many farmers and packaging factories have gone through a lot of trouble to meet the requirements for the Chinese market. This prohibition directly threatens their livelihood. Mr. Rock Yen of Shanghai Rock Trade Co., Ltd. talked about the impact of this prohibition on Taiwan and other pineapple production areas. 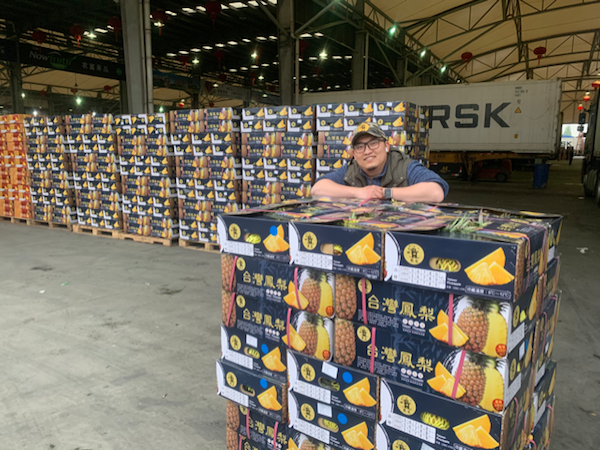 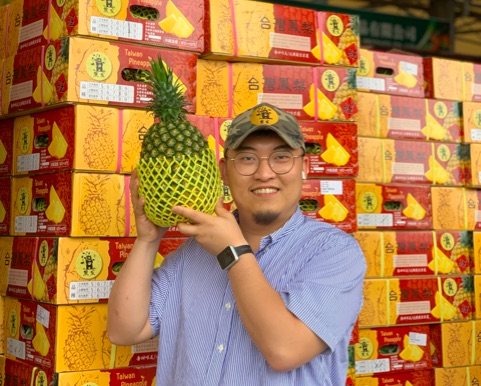 According to Mr. Rock Yen, "the pineapple supply for the Chinese market has always been more than sufficient, however, Taiwanese pineapples are superior in every sense from flavor and fragrance to the quality of fruit flesh and the sugar content. There are no other production areas that can compete with Taiwan when it comes to pineapples. Taiwanese pineapples have always been high-end market products in China, in part because the transport cost pushes the price up. Taiwanese pineapple traders now have to go and look for alternative markets. 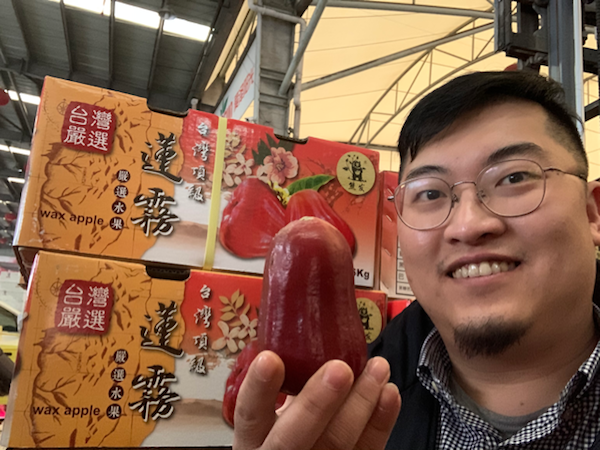 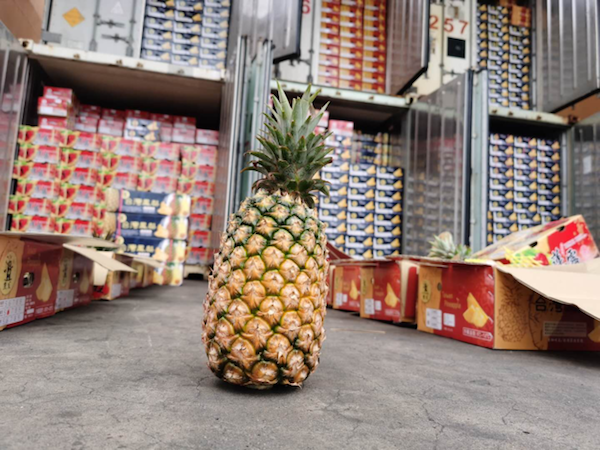 The main issue is the maintenance of cooperative partnerships between China and Taiwan. If both sides are willing to adopt and implement new measures, then this situation can still be resolved.  The Taiwanese pineapple season has only just begun and if the Chinese market opens up again before the peak sales period begins, then the damage will remain limited.

According to Mr. Rock Yen, "the decision to temporarily halt the import of Taiwanese pineapples has an impact on Taiwan, but also on other pineapple-producing countries. Traders who suddenly saw their supply cut off will be more careful in the future. Furthermore, this prohibition gives Taiwan a bad name in the Chinese market. That is not profitable to either side. I think that everybody should remain calm and reasonable in the face of this temporary prohibition on Taiwanese pineapple export to China." 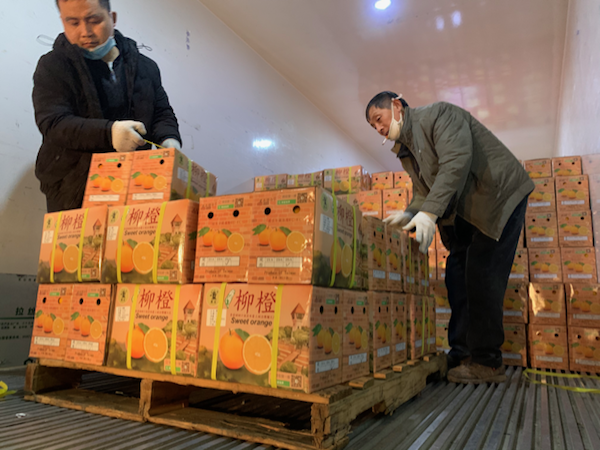 When asked about the impact this temporary prohibition will have in other pineapple producing countries, Mr. Rock Yen replied, "the impact will be most visible in the domestic pineapple industry, especially in Hainan and Xunwen in Guangdong. Pineapple prices in these areas have already gone up by more than 30% since the temporary prohibition was announced. The pineapple season has just begun in Xuwen, Guangdong. The supply volume is still very limited. 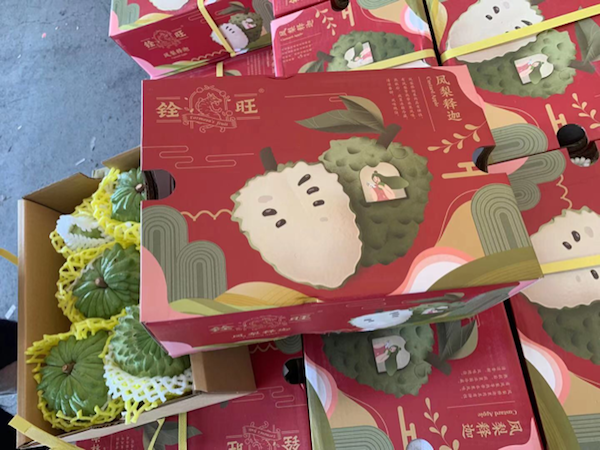 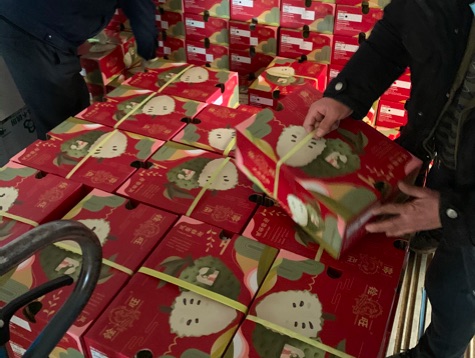 Shanghai Rock Trade reported that Taiwanese imported fruit accounts for 40% of all fruit import in east China and more than 60% of all fruit import in Shanghai Huizhan Market. The Taiwanese fruit imported by Rock Trade is sold under the labels 'xiongfa' and 'quanwiang'. The company mainly sells through wholesale markets, but hopes to expand into retail and online trade too. Online traders cooperate with production areas in Hainan to better satisfy the diverse needs of Chinese consumers.