Juan Antonio Gonzalez Real, the president of Fruits and Vegetables of Agro-food Cooperatives of Spain, said he agreed with the guideline established by the MAPA so that the distribution of direct payments from the CAP in the 2023-2027 period is more objective, simple, and fair. 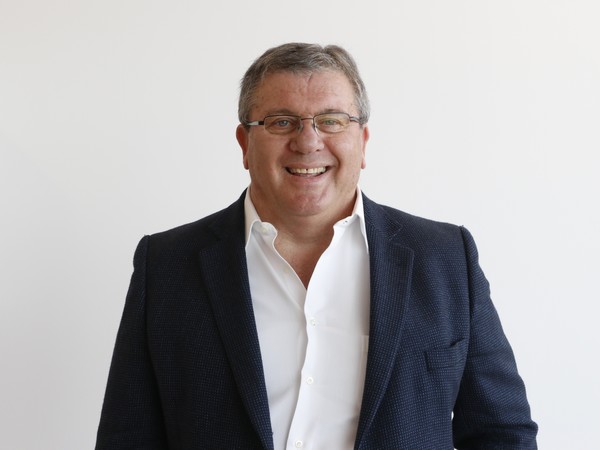 “We are convinced that this is the only justifiable decision because:

“Finally, we consider it unjustifiable to keep a part of fruit and vegetable producers out of the system, taking into account the particularities of this agricultural activity and its market.

"In conclusion, I believe that in the future all greenhouse or open-air fruit and vegetable production farms should be taken into account for the distribution of direct payments in Spain, just as other European countries have done for years.”