The Italian pumpkin market is almost static. It is expected that prices will recover slightly from this week onwards. By mid-March, the Italian product season will end and imports from abroad will arrive  especially from Egypt, Tunisia and Morocco. Giuseppe Ventura of La Zucca Rossa, based at the Centro Agroalimentare di Napoli (CAAN), discussed the situation. 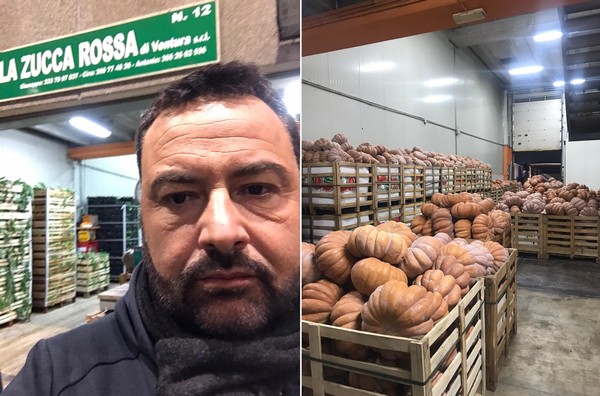 "The Italian pumpkin of the Muscat de Provence variety, grown in Basilicata, is currently being marketed and this will end sometime between 15 and 20 March. After that, we will start importing Egyptian and Tunisian pumpkins. In Egypt, we have an exclusive partnership with a grower who uses Italian seeds. The origin will be Egyptian, but the crops will be of Italian quality. The first six containers should be shipped between 22 and 24 March. The varieties imported are Muscat de Provence and Lunga di Napoli."

Overall, no large batches have been sold this season and the market has remained fairly stable. "From the beginning of March, we should see a recovery in prices. They are not expected to go below €0.60 to €0.70 per kilo. The quality of the pumpkins is excellent, even better than previous seasons," said Ventura. 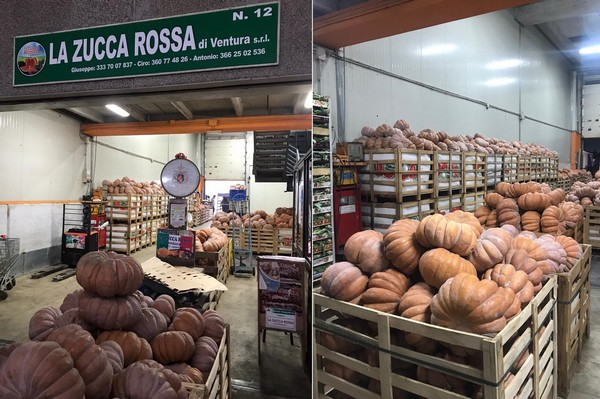 La Zucca Rosa operates not only in Italy, but also in countries such as France and the UK. "So far we have not had any problems with logistics, because we count on the transport companies with whom we have maintained a good relationship for years."