Plans are in place that could see South Africa becoming a significant player in the farming and export of saffron. For the South African economy, this offers an invaluable source of foreign income from exports, whilst also assisting in establishing emerging, small-scale farmers. Furthermore, it offers commercial farmers an alternative source of income through diversification, especially considering ever-changing weather patterns, market trends, and other variables that impact on their existing operations.

Bennie Engelbrecht, founder and a director of Saffricon, says that their saffron farming operation between Calvinia and Williston in the Northern Cape has been perfecting the art of cultivating saffron in local conditions for the last few years, and that they have reached the next stage of opening up the opportunity to other prospective farmers. 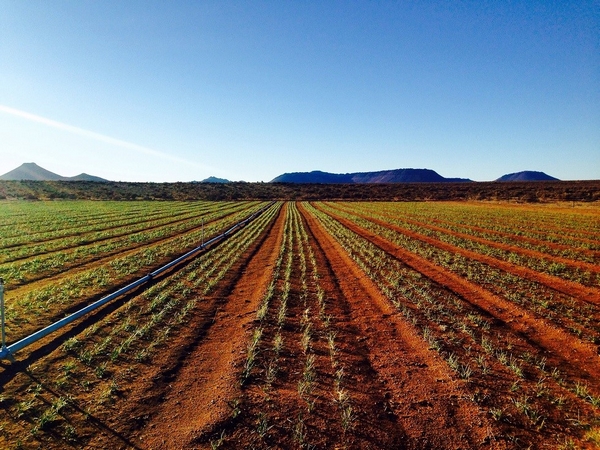 This will be accomplished through an outgrower/contract grower system based on three-year contracts with farmers. “We supply the farmers with our saffron corms (bulbs), which they then plant and cultivate before harvesting the saffron threads (made up of the crimson-coloured stigmas and styles) and selling the annual crop back to us. Under favourable conditions, the corms multiply underground – on average, about three times per year. The corms are sold back to Saffricon after year three, hence farmers’ take-up is guaranteed, and they have a double-income potential: from the annual saffron harvest, as well as from the multiplied corms.”

"Saffricon has started marketing the outgrower system to prospective saffron farmers and expect to have built sufficient corm stock by next year to start gaining momentum."

Opportunity for developing small-scale emerging farmers – Laeveld Agrochem
Corné Liebenberg, the marketing director of Laeveld Agrochem (LAC), says, as a partner of Saffricon, they foresee a huge potential for saffron farming in South Africa. He believes it offers an ideal opportunity – not only for existing commercial farmers, but also for the development of small-scale emerging farmers – and, as such, will assist in addressing the country’s high unemployment.

“It is ideal for niche farming – a huge growth area for the South African economy and something that LAC is very passionate about. The initial capital outlay is manageable, relatively little space is required (250m² can accommodate 15 000 corms), and Saffricon will assist with training to bring new farmers up to speed,” says Liebenberg. 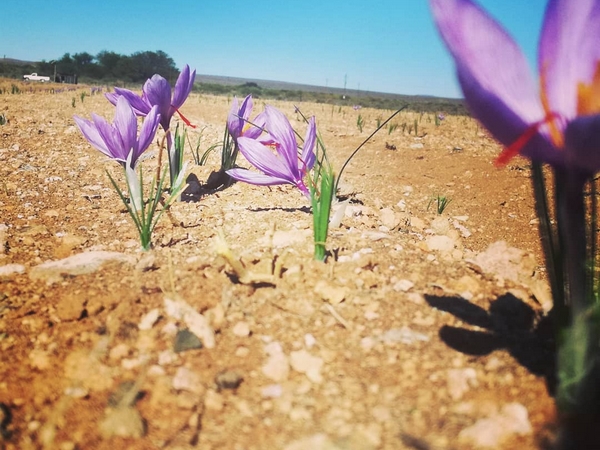 The farming of saffron is also ideally suited to the South African climate – which, in the last few years, has gone through a harsh drought – as it requires much less water compared to many of the large traditional crops in South Africa,” adds Liebenberg.

In South Africa, saffron retails for as much as R250/g (or R250 000/kg). The hefty price tag is attributed to the labour-intensive harvesting methods followed – from picking the flowers to removing the threads – which is all done by hand.