An emerging Australian frozen fruit supplier says it was not enough for him to just go organic, so he took the extra step and committed to creating sustainably certified products.

Ra Food produces the only Rainforest Alliance Certified™ frozen fruits for Australia and New Zealand. Co-owner Shane Bukovinsky says his products have become an innovation in the category, by ensuring his growing network is protecting biodiversity and natural resources and providing fair and safe conditions for workers and their communities.

"Effectively we are trying to fill that void between conventional (non-organic) produce and the organic category," he said. "The organic certification is really only giving consumers confidence that there is an absence of chemical residues, but not necessarily confidence about what is happening in terms of fair trade, workforce remuneration, regenerative soil practices and earmarking part of the properties for long-term preservation and biodiversity of the wildlife. All of those elements are captured under the sustainability certification." 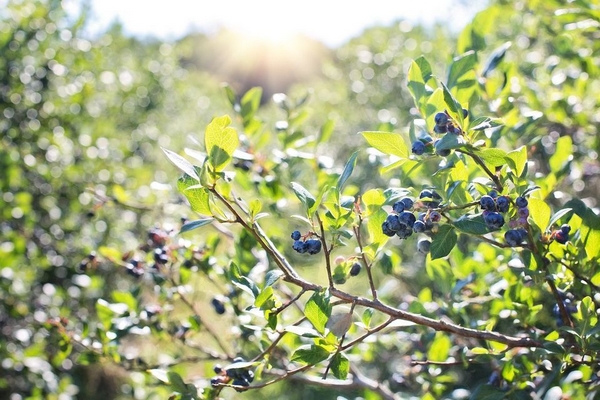 The company, based in Kurmond near Sydney, has four frozen products; blueberries, raspberries, mangoes and mixed berries. It was launched in 2019, and supplies to independent retailers nationally. Mr Bukovinsky says the Rainforest Alliance specialise in sustainability certification on farms. Ra Food sources its fruit from Chile, Peru, Eastern Europe and Mexico, but he explains that it is not viable to source fruit domestically at the moment.

"Unfortunately, Australian-grown frozen fruit is particularly expensive at this point in time - we hope that will change in the future," Mr Bukovinsky said. "Historically, it has been too expensive for mainstream consumers and more expensive than organic produce, in fact. It is mainly due to the fragmented nature of the supply chain; relatively small farms that focus mainly on the fresh market than industrial or freezing markets. Also, automated freezing equipment set up in these other countries that focus on frozen fruits is much better placed to be able to do things in a more cost-effective way that allows us to sell it closer to the conventional fruit prices." 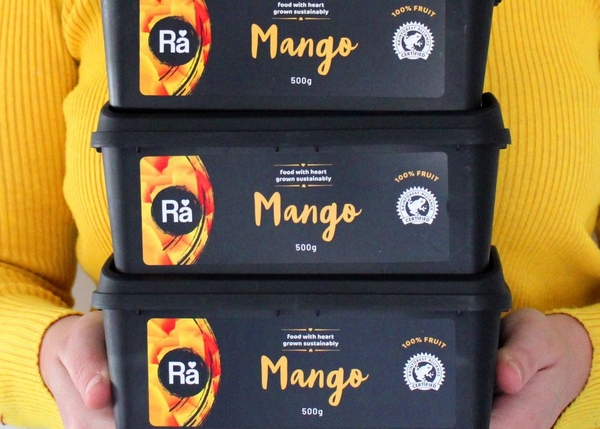 It is not just in the growing area that the frozen production is sustainable, according to Mr Bukovinsky. He says his products are packed in recyclable and reusable packaging; the trays are polyethylene and can be recycled, but they are a sturdy pack with a re-fixable lid and can be used for multiple applications before they are disposed. He says his frozen fruit has a significant premium over conventional produce.

"Our price is lower than organic frozen fruit, so we are getting a nice uptake from consumers in the retail space," he said. "One of the challenges that we have is education and having consumers understand the differences between conventional produce, organically grown and sustainably certified. We have had a few years now in the social media space to educate consumers on those differences - help them understand why we have chosen to create a product in this manner and the benefits that flow through to growers and farmers from doing things in a sustainable way." 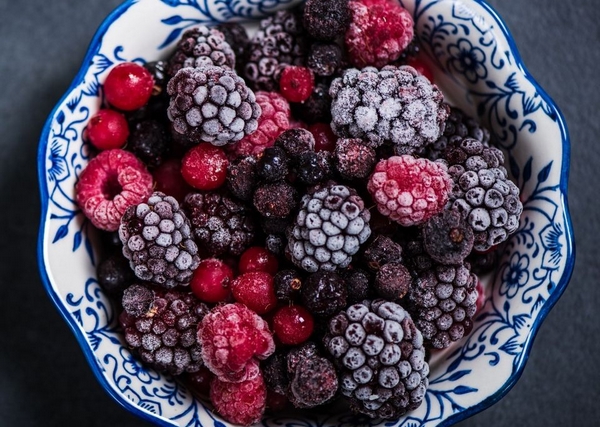 The Rainforest Alliance is an international non-profit organisation, with operations in more than 70 countries, working with farmers on the front lines. Being Rainforest Alliance Certified™ involves regular on-site audits of farming practices. Mr Bukovinsky admits that they considered starting the sustainability certified journey alone, but chose to partner with the global organisation due to its objectivity and experience in this space.

"We have been sourcing fruit and vegetables from around the world for nearly 20 years, travelling through developing countries, and we saw a need to do things differently," Mr Bukovinsky said. "We have also watched how the frozen food category unfolded over the years, not only from a supply and pricing perspective but also what happens on farms. It is our belief that things need to be done in a sustainable manner across all levels of the supply chain. There are a few certifiers who do this type of certification, but they don't have a consumer presence. So, having their name and badge on a certificate wouldn't mean as much to a consumer as it does to multi-national food companies. So, of the choices we had, we found Rainforest Alliance quite a standout because they have been doing this for quite a while, working with coffee suppliers etc. and their logo has consumer recognition."

Mr Bukovinsky adds that Rå is the Danish word for, ‘raw’, which he says is fitting given his products are 100 per cent fruit and sustainable.