The recent Texas winter freeze has added another variable into the delicate equation that is the tight North American onion market.

“Reports are that Texas is trying to harvest onions. But I haven’t heard of anybody shipping any Texas onions yet. They went through a historic event,” says John Harris of Fort Morgan CO-based Paradigm Fresh, who notes that the National Onion Association storage crop reports show onion supplies are currently short. “The Texas crop is generally finished up by the first or second week in May. This isn’t going to be a huge problem but it’s certainly going to help bolster and strengthen the market to some degree.” 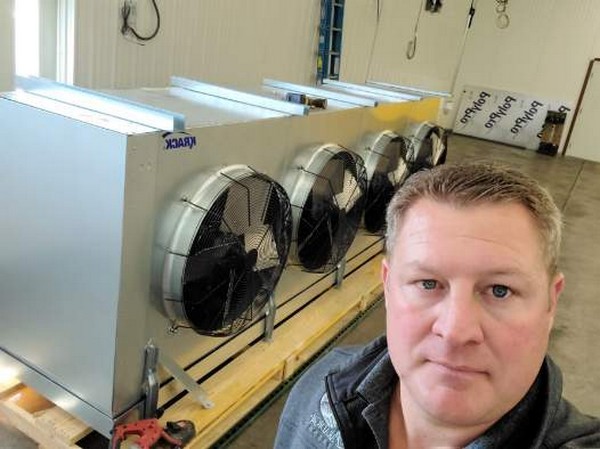 This is factoring into a market that’s also currently dealing with Mexican crop limitations. “The Mexican crop is okay—they’re a bit limited in some of their production right now because of a hailstorm back on Feb. 11 that took out some of that Mexican crop,” says Harris. That said, it’s inconsistent as to which growers were hit by the hail and which weren’t.

Other sources of demand
The USDA Farmers to Families food box program, which was introduced early on into the pandemic and has helped U.S. growers move product, particularly in the wake of losing much of the foodservice business, has also increased demand overall for onions.

And then there’s Canada, a country that’s a strong consumer of onions. “Canada had a really short crop due to a really wet spring last year during planting that affected onions and other items,” says Harris. “We’re now selling Canada medium-sized retail packs. I’ve been doing this for close to 20 years and I’ve never sold Canada medium yellows at this time of year. They’re buying close to 50 loads already.” He adds that the Canadian crop is also likely to be finished in the first part of April. “Altogether there are so many places pulling and going through supplies,” says Harris, adding though that this is largely affecting smaller-sized onions given foodservice tends to take the larger sizes and that industry is still far from operating at 100 percent. 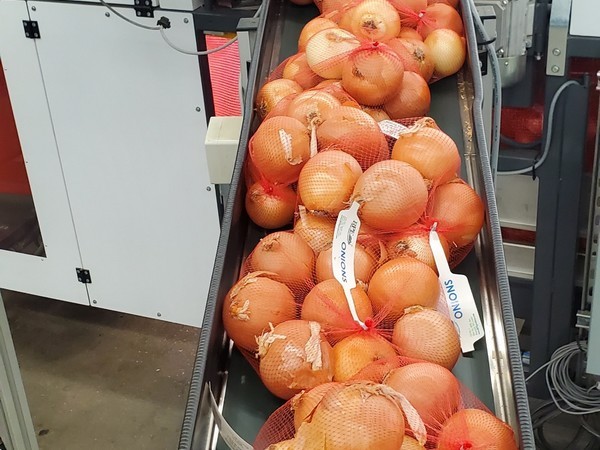 Looking ahead, another variable that also needs to factor in is COVID-19. With infection rates dropping and vaccination rates improving, it remains to be seen what affect this will have on the foodservice industry.