“Volumes of seed potatoes are much better than last year”

The Egyptian seed potato season has been rather good. One exporter has its hopes to start exporting the produce abroad for the first time this year. Volumes have increased in comparison to last season, and demand hasn’t been lower than usual. Climate change is a challenge for seed potato growers, but can be countered by timely use of irrigation and fertilizer. 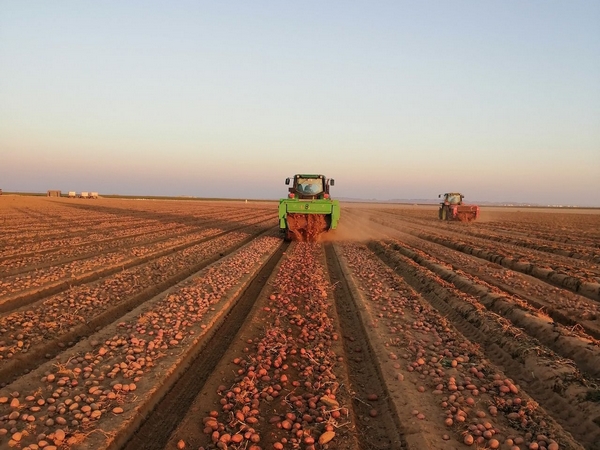 According to Mohamed Younes, quality control engineer for Chipsy For Food Industries, the company’s seed potatoes from Egypt will find their way for export for the first time this year: “This season for seed potatoes has been quite good. I believe we can achieve 85% of the goals we initially aimed for, which is a great percentage given the circumstances in the world right now. The demand for seed potatoes still good. At least the demand rate hasn't been lower than in previous years. Volumes this year are also very good, much better than they were last year. We're marketing our products locally in Egypt at the moment, but we plan to export to many foreign countries this year. For example, we might start exporting our produce to Pakistan this season.”

The Egyptians have a set of challenges to deal with however, Younes explains. One of which is dealing with changing climate conditions. “The major challenge this year was dealing with bacterial infections, but we have done our best to limit those and we overcome it by following precautions. I think we’ll be able to control it in time. Another challenge we’re facing is the changing climate conditions. This in turn means we have to irrigate and fertilize in a timely manner.” 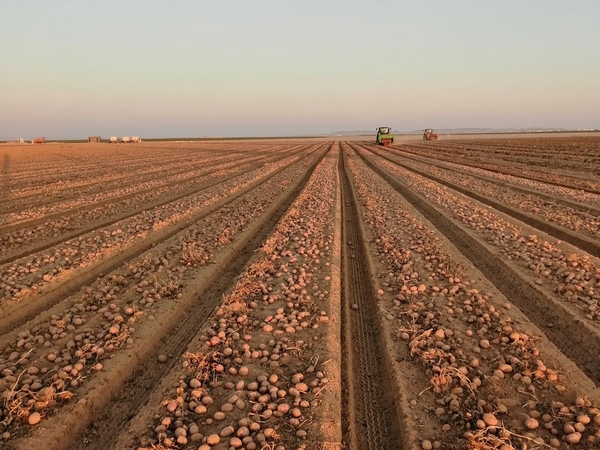 “We have spent a long season of continuous hard work to reach the highest production and best quality, to provide our suppliers with the best yield in the Egyptian market. We’ve done it all to achieve our goal of expanding potato production and exporting abroad.” Younes concludes.