As the Mexican avocado season started in September, it’s been going on for quite a while now. According to one exporter, the exports via sea will soon come to an end. However, if the market stays as solid as it has been, airfreight could extend the season for their European clients.

The Mexican producer and exporter group working under the name Aztec Fruits with their sales representative office in Belgium is looking back on a first successful season of marketing their product in Europe. The office in Belgium is coordinating the imports in Europe and sales to the Middle East and Asia. According to Barbro Dalgrav, managing director of the company, their first year of activities in Europe was used for building a client base in the various countries. 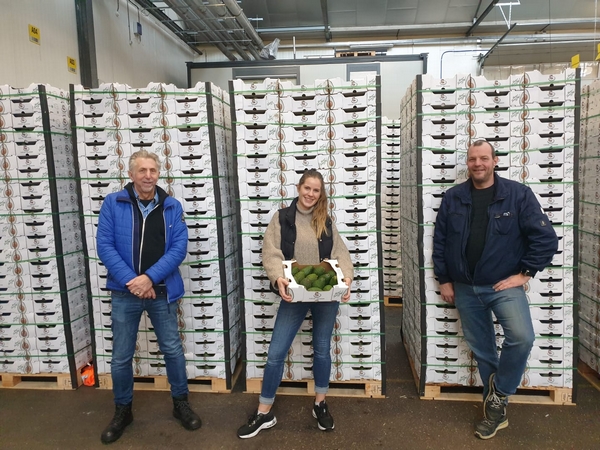 “First we sent mango by air in July and August, followed by the Hass avocado season which started in September. Helped by the good market, substantial volumes were imported with in general good results, establishing a position for the company as basis to increase further in the next seasons. The production coming from the farms in various regions, makes that almost all year round Hass avocado can be available, but for the coming few months the dry matter content will be quite high for sending the avocado by sea. If the market stays good then air shipments can be used as alternative to extend the season.” Dalgrav explains. 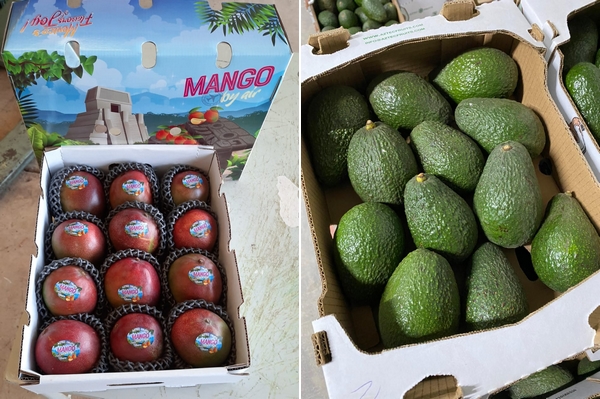 Mango Kent by air and Hass from Mexico

Dalgrav states that the next Hass avocado season could start slightly earlier: “For the next Hass season which actually could already start in July, but depending on the demand, maybe more realistic in September, Aztec Fruits will select more farms which especially work for Europe, following the much stricter requirements for the European market. From June to August the focus will be again on Kent mango by air. After a short trial season last year the farm and packing facility are made ready to send weekly air shipments to Europe.” she concludes.