"There is always a basic potential for fresh consumption with berries"

Berries of all kinds have been booming on the world market for years. In addition to the classics - first and foremost superfood blueberries - there are also lesser-known varieties that are benefiting from the upswing. Waltrop-based Hymor UG is seeing particular growth in barberries this season. We spoke with Managing Director Justin Zimmermann about the current market situation and the potential of these exotics on the German market. 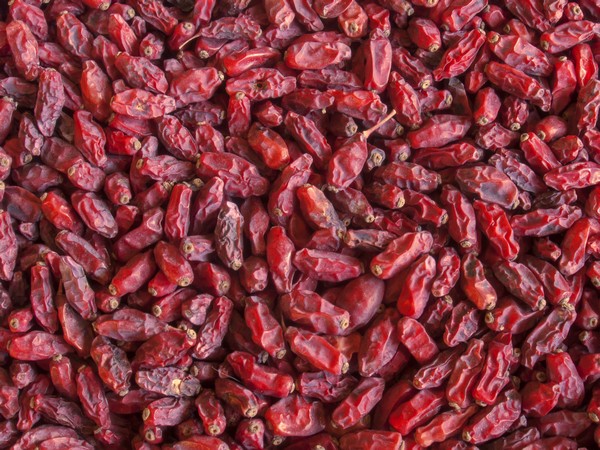 "Barberries originally come from East Asia and the Himalayas. They are also widespread in the South American Andes. In Europe, only 2 to 4 of the more than 400 species are native. They can even be found in our local green spaces and parks, but many people don't even know that these berries are edible," Zimmermann tells us. With a harvest of about 4,500 tons, Iran ranks first among producing countries, he said.

"In the Middle East, the barberry is an integral part of menus. But in Germany the barberries are finding their way to consumers more and more often as well. In online trading, the main buyers so far have been private consumers who have taken to the high health benefits and unique taste." 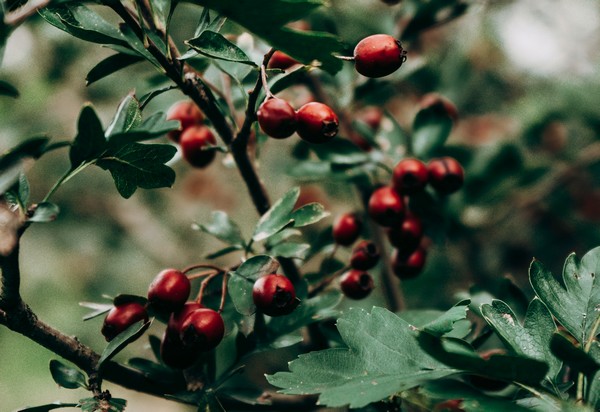 Zimmermann can definitely imagine barberries as a mainstream product, "There is always a basic potential for fresh consumption with berries. Because of the berry's healthy properties, it would be a good addition to the retail assortment. In the Middle East, the barberry is even considered to be a medicinal plant, being used to treat colds and oral ailments. More and more berries are becoming trendy in the beauty and nutrition industries, so it's not out of the question that barberry will become a new trend or power food as its popularity increases."

Zimmermann says it is not yet possible to answer whether the Corona crisis will have a direct impact on the marketability of a product: "For that to happen, the crisis would have to be over and the market would have to be analyzed specifically in relation to barberry. Basically, the willingness to experiment in the Corona period in their own kitchens has increased due to closed restaurants, also the demand of health products, because nutrition is becoming an increasingly important part of one's vitality and to strengthen the immune system."