Stone fruit plantations in the Region of Murcia are in full bloom, with the first fruits already setting in some earlier areas. The flowering season is usually a tourist attraction every year, but this year, as a result of the restrictions imposed due to the coronavirus pandemic, there are hardly any visits and fans of such landscapes must be happy with seeing photos and videos. 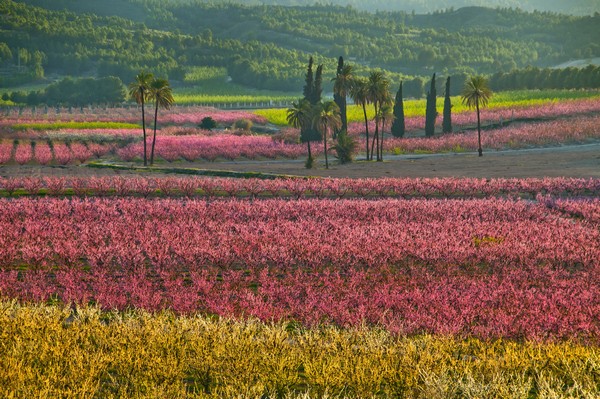 Although it is still early to give any volume estimates, a season with normal production levels is expected, following the 15% drop recorded last year, as long as there are no climatic adversities, such as frost or hail storms. Also, harvest dates will probably be slightly delayed compared to last year. 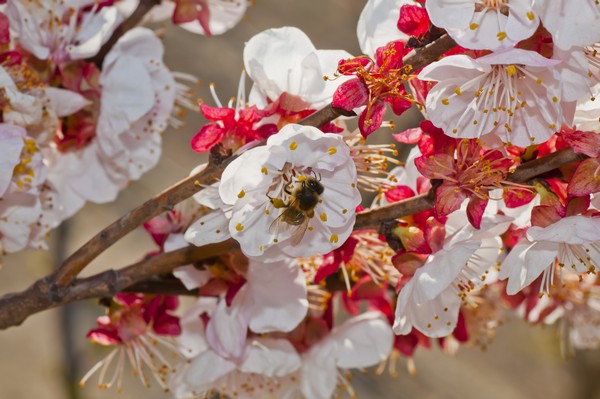 “The flowering of the fruit trees is progressing well. Temperatures have been low this winter, so the trees have had enough hours of cold. The storm and frosts at the beginning of the year contributed to this, so we expect the quality to be very good. However, we will have a less early start of harvest compared to the 2020 campaign,” says Joaquín Gómez, president of the Association of Producers and Exporters of Fruits, Table Grapes and Other Agricultural Products APOEXPA. 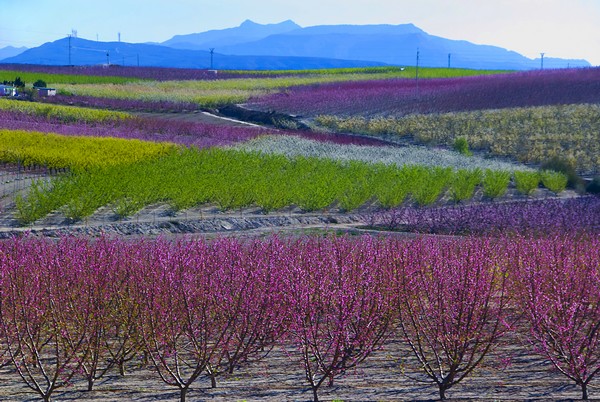 "From the last week of April, we will have the first apricots, peaches and nectarines in Murcia, while Paraguayo peaches will arrive about 15 days later," he says.

The stone fruit acreage in the Region of Murcia remains more or less stable, with the exception of apricots, which have experienced reductions over the last two seasons. In the meantime, varietal renewals continue to be carried out, especially after the good results achieved in terms of prices in last year's campaign.

Spanish stone fruit exports will focus more on European markets. “The logistics are still hurdled by the pandemic, with an increase in the number of transit days for long-distance shipments. It will be difficult to export and to grow in terms of volume in shipments to third countries, both by ship and by plane,” says Joaquín Gómez. 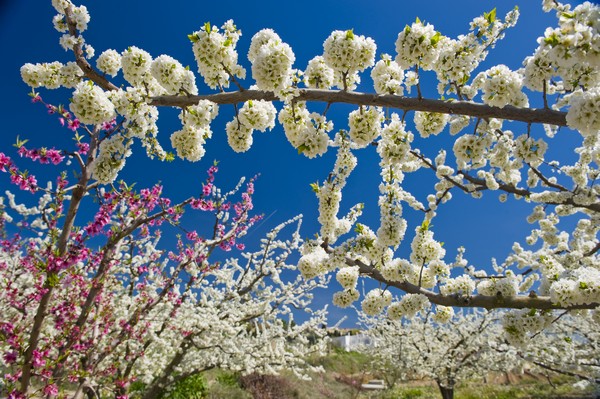 Moreover, this will be the first campaign in which the United Kingdom - an important destination for Spanish stone fruit - will no longer be a member of the European Union. “I think our stone fruit exports will survive Brexit. Although now, for political reasons, it is a non-EU country, the country will always have a strong link with Spain. The year before COVID, Spain received the visit of around 20 million British people. Spanish products are deeply rooted in British culture and I don't think this is going to end. Besides, we have an edge in terms of logistics and service over other third countries, such as Morocco,” says the president of APOEXPA.