It’s been a challenging year for African mango producers. Export volumes dropped last year, for the first time after years of stable increases. The pandemic is also making things a lot more difficult, with many contracts being interrupted since 2020, and those contracts have not been renewed this year. 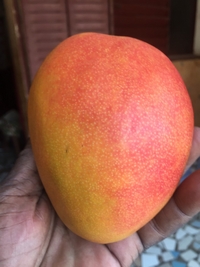 The mango season is about to start in less than a month for several African countries, says Tidiani Rouamba, import manager for France-based company Exotic Nature: “The Ivory Coast mango season runs from late March to mid-June. For our part, we are present in Cote d'Ivoire, Mali, Burkina Faso and Senegal. Overall, therefore, we are able to deliver mangoes from mid-March with the Amelia of Burkina Faso and Mali; from the end of March, the Kent and the Keitt until August. In total, our mango campaign runs from mid-March to August. Our main export markets can be found in Europe, countries like France, Germany and the Netherlands.”

According to Rouamba, the export volumes for mangoes have dropped in 2020, and will drop again this season: “For this year, producers expect a drop in exported volumes. Cote d’Ivoire, which is the third largest exporter in the world, and has had a constant increase in volumes for years, had a drastic drop in exports last year. From nearly 35,000 tons, it fell to 25,000 tons. Mali export volumes dropped to nearly 20,000 tonnes. For the upcoming season, we’re still heading for a drop in the export volumes.”

One of the major explanations for this drop in volume is the fact the pandemic hit the world, Rouamba explains: “To take stock: after immense efforts African producers seem not to be rewarded for their efforts. Due to Covid-19, many contracts have been interrupted since 2020 and have not been renewed this year. There is also a reduction in the number of personnel in the conditioning centers in order to adapt and better practice barrier measures. We can expect this year that exports will fall below the 25,000 tons that we exported in in 2020.” 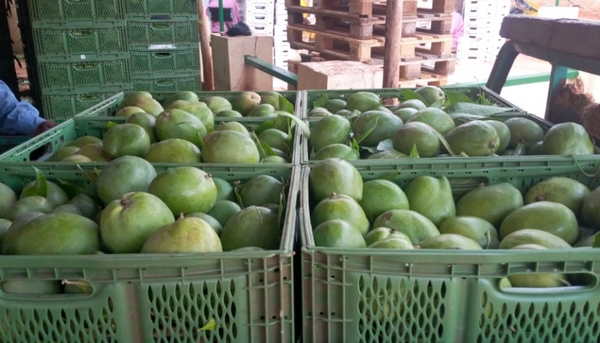 Apart from the pandemic, African mango exporters have a variety of other challenges they have to deal with: “The main challenges for us can be found in Covid-19 which changes the way of working and exchanges in the world. However, there are other challenges, like the clichés that accompany the African mango, namely the fight against the fly. There is also competition with certain mangoes on the European market, such as the mango from Peru, which has a longer cycle. Last but not least, prices have been steady for a long time, meaning there’s hardly a chance of an unexpected great season with prices increasing for a bit.” Rouamba concludes.