Andalusia's agro-food exports closed the year 2020 with a total value of 11,255 million Euro, which is the highest on record. These exports also generated a record trade surplus of 7,040 million for the regional economy.

According to Extenda data, this new record entails a 0.6% increase in sales compared to 2019, with growth achieved in many of its main EU markets, but especially also in more distant markets, with China as the fastest growing in the Top 10.

The international sales recorded in this period, together with imports worth 4,215 million, resulted in a coverage rate of 267%; almost double that of the national average (150%), which means that Andalusia sells abroad almost three times the food and beverages that it buys from the world. Currently, the region's agri-food exports account for 21.3% of the national total (52,804 million). 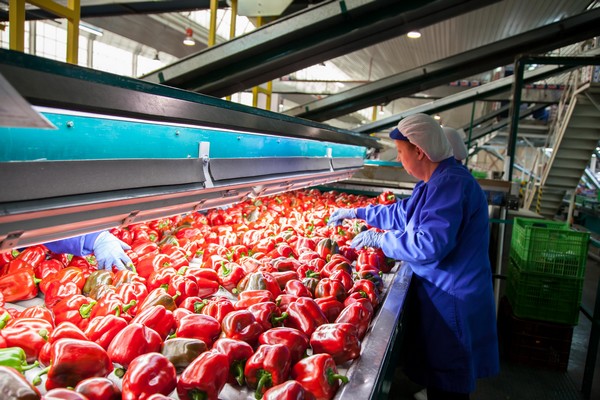 Record number of exporting companies
Exporting companies in the sector are responsible for this milestone. In 2020, there was a total of 3,729 of them, which is 2.5% more than in 2019 and the highest figure on record. It is a very significant figure, given the current crisis, and it shows the sector's dynamism.

Considerable diversification towards Asia, Africa and Oceania
Europe is the main destination for the Andalusian agri-food sector, with higher sales in 2020 in all the main markets, although significant growth has also been achieved in Asia, Africa and Oceania. This has allowed the sector to strengthen its international position in 2020 through a greater diversification of sales.

China is the fastest growing market of the top ten, with 20.9%, and is now the eighth most important destination for Andalusian agriculture, with 331 million Euro (2.9% of the total). Among the top 20 markets, Morocco is the one that grows the most (15th in the ranking), with 56% more sales and 107 million; while Australia (19th main destination) has grown by 18.9%, to 95 million; and Saudi Arabia closes the Top 20 destinations with an increase of 11.5%, to 81 million.