Carrefour will distribute 1,300 tons of artichokes in 2021, which means the company will purchase 50% more of its artichokes from within Spain. This growth is mainly due to the company's decision to increase the volume exported by six times compared to the previous year. The company, which last year sold more than 80,000 kilos of artichoke abroad, plans to sell 500,000 kilos of this product this year in countries such as France and Belgium. In Spain, the chain offers its customers 800,000 kilos each season. 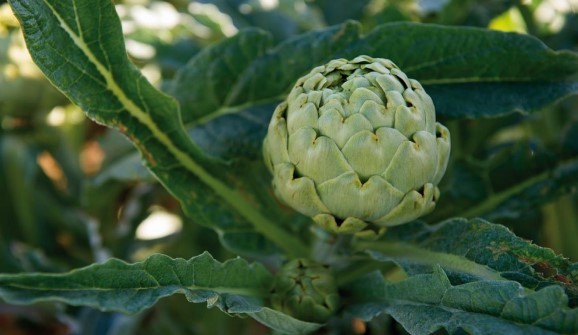 The artichokes found in Carrefour comes from different producing areas, such as Benicarlo (Castellon), Murcia, Alicante, Granada, and Tudela (Navarra). The distribution company has made these purchases through Socomo, its fruit and vegetable subsidiary located in Villanueva de Castellon (Valencia).

In Spain, there are two designations of origin for artichokes: Benicarlo and Tudela. In addition to these denominations of origin, the chain offers its customers white artichoke from Murcia, Granada, and Alicante. The season lasts for eleven months, thanks to the different harvesting times in Navarra and the Valencian Community.

Collaboration with local producers
Carrefour starts the season by collaborating with the San Isidro Benihort agricultural cooperative, located in the Castellon town of Benicarlo. This cooperative, which this year celebrates its 75th anniversary, has almost 1,800 members, which makes it a benchmark in the agricultural sector of the Valencian Community. Benihort has worked with the distribution company for more than 20 years and, in addition to artichokes, they supply them with other products, such as cauliflower, cabbage, lettuce, endive, cabbage, aubergine, tomato, pepper, zucchini, and watermelon.

Throughout the year Carrefour incorporates the products of 58 other local producers, such as Massem (Alicante), Campo de Lorca and Alhóndiga (both from Murcia), and the San Francisco y Hortoventas cooperative, from Granada, among others.

The artichoke is the flower of a thistle that is used in cooking thanks to the influence of Arabic cuisine. This food is a good source of minerals like potassium, so its consumption is recommended throughout the year. In addition, it contains a very low caloric content, a very high proportion of water, and a lot of fiber.