First, it was the Violetti, a red, pointed cabbage. Now, there's a new concept on its way to European vegetable shelves - the savoy pointed cabbage. The Dutch company, Paul Leegwater, has the first of these cabbages available. TB&S is growing them on a trial basis in Portugal. This is a Portuguese cultivation company. "We're curious to see whether we can get these vegetables rolling in Dutch supermarkets," says Paul Leegwater salesman Tarno Schilder. 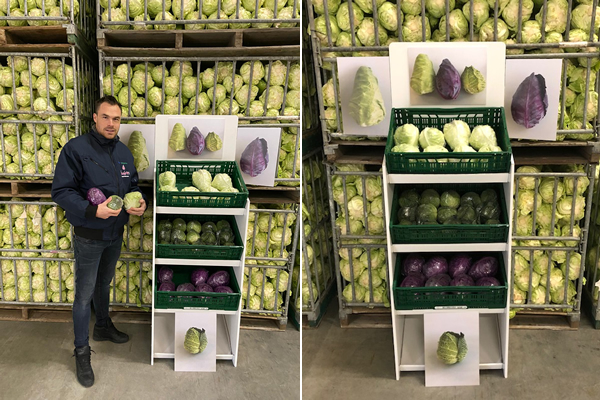 Introducing new vegetables at retailers is no easy task. That's been Tarno's experience. "There's quite a range of new vegetables. Think of flower sprouts and all those different lettuce varieties. We're testing the red pointed cabbage, Violetti, out at 100 Jumbo stores. Hopefully, we can scale that up to more locations. They add color to the shelf, and people respond to that. Supermarkets are very selective about their shelf space. They're not very willing to include new products. They far prefer high turnover and certainty of sales." 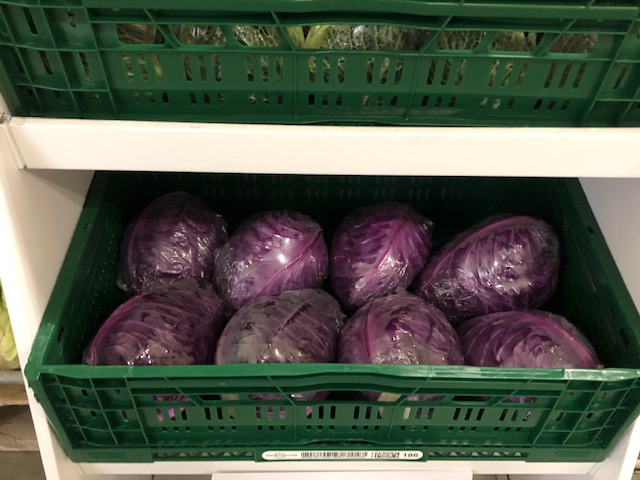 Paul Leegwater has a solution for that. They've developed a special display to promote the savoy pointed cabbages. "The red pointed cabbages do very well as a promotional product too. In other countries, this product's sales are already more stable. You can easily place such a display in a corner. It doesn't take up any shelf space. Such a campaign can contribute enormously to introducing a new vegetable to people. We'd love to discuss this with supermarkets." 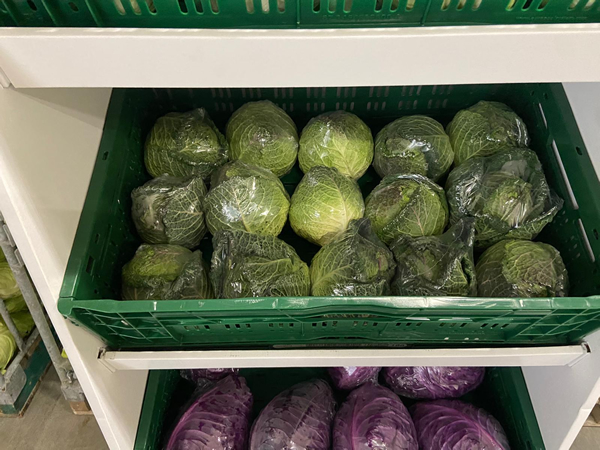 The savoy pointed cabbage supply is still limited. "We hope to have enough seed available in September. We want to plant these on a larger scale in Portugal. Then, by the end of February 2022,  we'll have the first true harvest," continues Tarno. "If it's successful, we can quickly expand it to a year-round assortment. That will be with Dutch-grown products. We believe there's a market for these cabbages. Standard savoy cabbages are quite large. That can prove a purchasing limitation for smaller households." 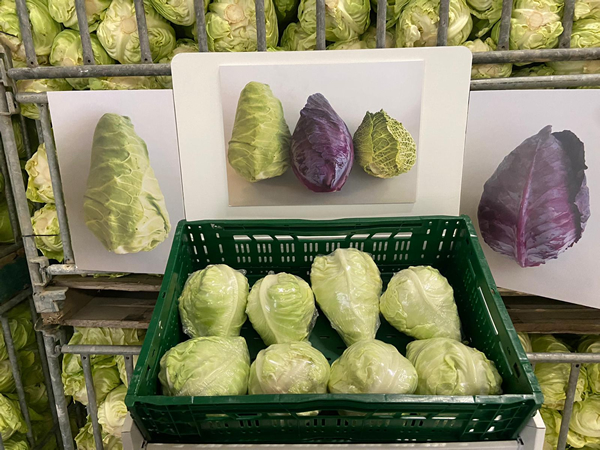 "But it's a new product, so you have to learn to grow it. In the beginning, Violettis were sometimes criticized for being too round. But TB&S farmers are getting better and better at making them more pointed. They, however, also have to rely on the weather," concludes Tarno.