“Love for potatoes was how we developed our chips"

Joost Debeuckelaere is a potato trader and chips lover. He owns the Belgian potato wholesaler, Debeuckelaere. He changed direction in December and start producing his own chips. "We've been supplying potatoes to the chips industry since 2001. I've always had the idea of my own line in the back of my mind. The plan took shape in 2019. And the first bags of Waltson chips have been on store shelves since December." 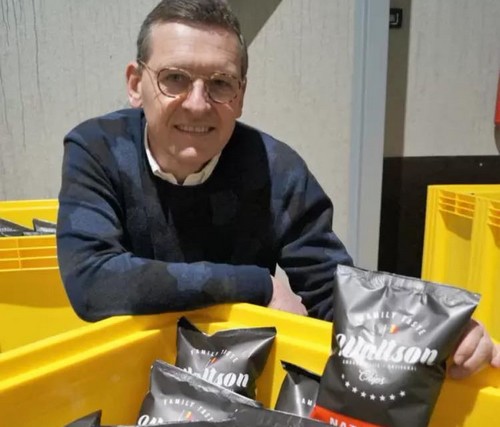 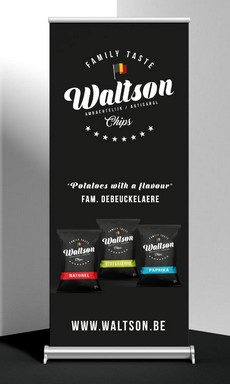 “Our chips were developed from a true love of potatoes. You can't taste the potato in most of the chips on the market today. That's because they include lots of flavorants. Our chips are much purer, and the flavors far more natural. That's also due to the production method."

"We fry at a lower temperature, so less acrylamide is released. We also did weeks of testing to develop the tastiest chips possible. We currently have three varieties - natural, paprika, and salt and pepper. We'll introduce more flavors in the course of the year," Joost explains.

Joost uses Lady Claire potatoes to make his Waltson chips. "This variety is from the Dutch breeder, Meijer. It's a perfect, tasty variety from which to manufacture chips. It's important for us to work with local potatoes and flavors. That way, we get to a truly artisanal, local product." At the moment, the chips can be found at various neighborhood and farm stores. "But we're working on getting them into supermarkets like Delhaize and Carrefour. Many of these supermarkets have a local corner, where the product fits in perfectly." 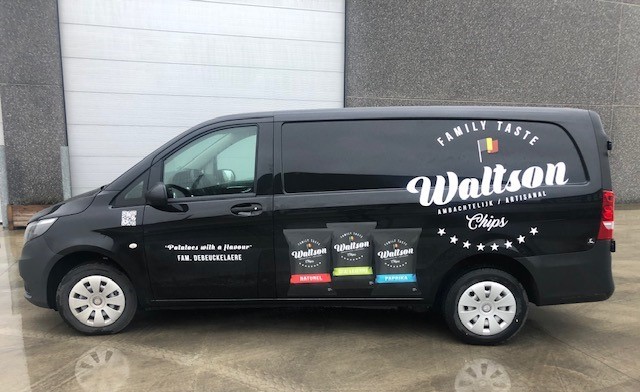 The name, Waltson, is an homage to Joost's father, Walter. The 'son' refers to Joost, his son. "I'd never have been able to realize this dream without my father. He, sadly, passed away in 2017. He wasn't able to taste these chips. He would've been extremely proud." The name also has an international feel. "For now, we're focusing on Belgium. But we're certainly not excluding exports to our neighboring countries. We've only been on the market since December. So, there's still have a long way to go. But we're happy with where we stand now," Joost concludes.