"Producing the Nadorcott has been a turning point for us"

The CVVP Protected Variety Club, licensee of the protected Nadorcott mandarin variety, has collected testimonials from producers and marketers working with it. The video with these stories is in the following link. 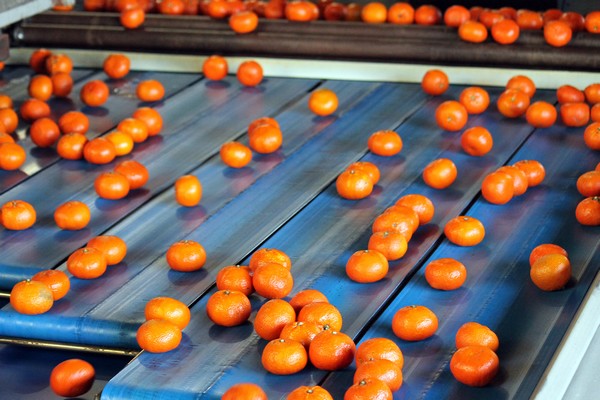 "These are some of the fruit's values ​​highlighted by them, which confirm that the Nadorcott is a profitable mandarin," says the CVVP.

From the producers' point of view, the first aspect to highlight is the climate. "The climate we have in Spain is optimal to produce the Nadorcott for two reasons: firstly, the temperature differences between night and day give the fruit a sweet and sour taste that is highly appreciated in Europe," says a producer.

"The climate also allows the color to become that attractive, intensely red one, and gives it an exceptional organoleptic quality."

"The Nadorcott yields much more than other varieties. It is very vigorous and has an unparalleled production capacity. It is also a very easy variety to grow; it withstands cold, heat and extremes, and works in almost any climate, even extreme ones," he says.

"Producing the Nadorcott has been a turning point for us. It has given us back our enthusiasm in agriculture. We know that we are going to achieve good sales. That is very important. It is worth every penny invested in it," he says. 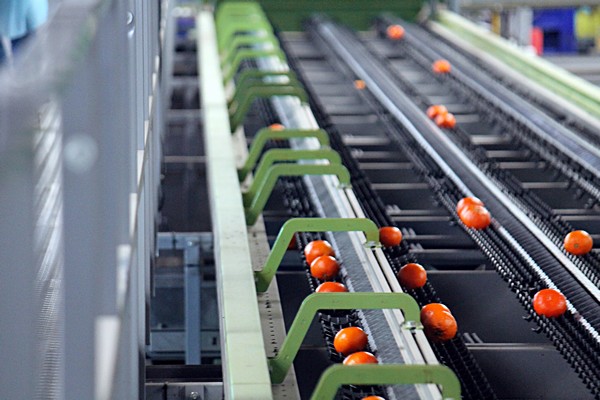 On a commercial level, the stories also highlight the following advantages:

"The Nadorcott has a very long marketing period. It may be the mandarin with the longest campaign, since it runs from January to April, although the volumes run out earlier. In fact, if there were more volumes, the campaign could be extended to May in some areas," says an exporter.

"At an organoleptic level, it is a very homogeneous fruit, with a very considerable amount of juice, which results in an explosion of flavor in your mouth. The balance between sweet and sour is very important. Thanks to that sourness, the fruit is not just water with sugar, which gives it a very good balanced taste," he says.