The Batlow Fruit Company, which supplies and packages many of the apples grown at Batlow, is considering an expansion that might end up creating 47 full-time jobs.

During last year’s fires, Batlow sustained 10 per cent loss in trees, and their growers also lost a similar percentage. Company regional orchard manager Andrew Desprez said he and some of the growers had made a joint application for a $6 million grant under the NSW Government’s Bushfire Local Economical Recovery program.

“We want to add 30 hectares for planting and carry out modifications to our packing facility,” he told tatimes.com.au. 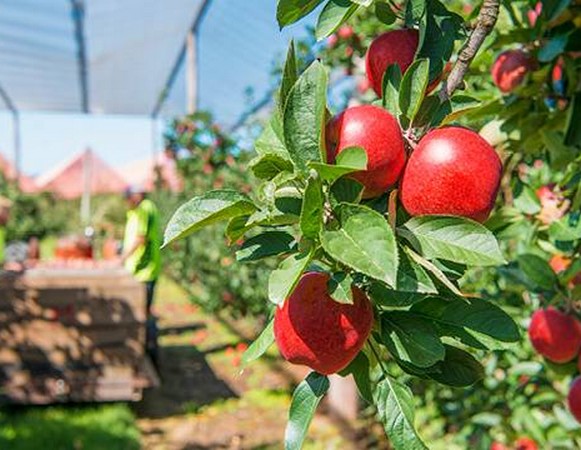 “It will be a matter of upgrading and replacing the machinery with newer versions. In the next few years, it would create 17 new full-time positions, and at the end of 10 years, 47 full-time positions. This would be very significant for a town of this size.”

The Company currently employs 15 per cent of Batlow locals. At this point 30 per cent of apples processed by Batlow Fruit Company come from its own orchards, 60 per cent are from local growers and 10 per cent from out of the district.