Turkish cherries could still be shipped to China this season

The Turkish cherry season is coming up soon, and there’s still no certainty regarding the Chinese market. Turkish officials are in discussion with their Chinese counterparts to resume trade after the ban that was put in place last year, and hopefully the talks will lead to a conclusion soon. For one exporter, they’ve set their focus on the European markets mainly because of this.

The Turkish cherry season is expected to be a positive one for Hatipoglu Tarim, says export specialist Cihan Kocar: “It’ll be an exciting cherry season for us, as we expect to enter the supermarkets in European regions this year. We have our own sales manager in Germany, and he’s been in contact with the purchase teams of various supermarkets. We restored our cherry processing warehouse last summer, and now all procedures are done with safety concerns in mind, with regard to the covid-19 virus.” 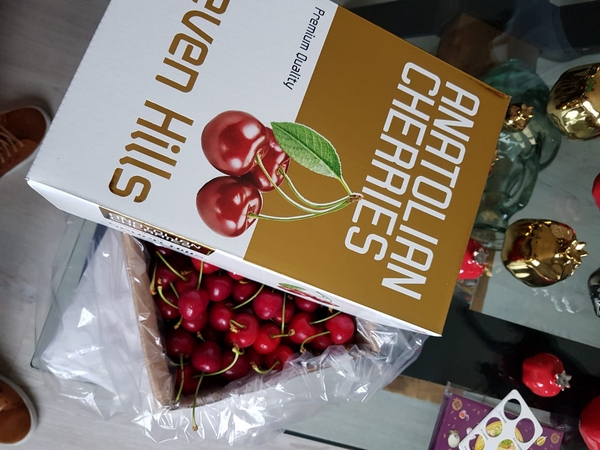 China has been an important market for the Turkish cherries, but last season trade came to a stop over the Mediterranean fruit fly. Kocar hopes they’ll be able to resume trade again this season, but nothing is certain just yet. “Last season, Turkish cherry products were banned in China, due to the Mediterranean fruit fly. At the moment the Ministry of Agriculture and Forestry is in contact with the Chinese authorities to restart the cherry trade between Turkey and China. We have a few weeks to apply to be an authorized supplier for the Chinese market. It’s my hope the issues will be fixed and we’ll soon be able to apply our warehouse to the system. For this restored warehouse we also have plans to set up new cherry processing machines, which should arrive approximately by the end of April.” 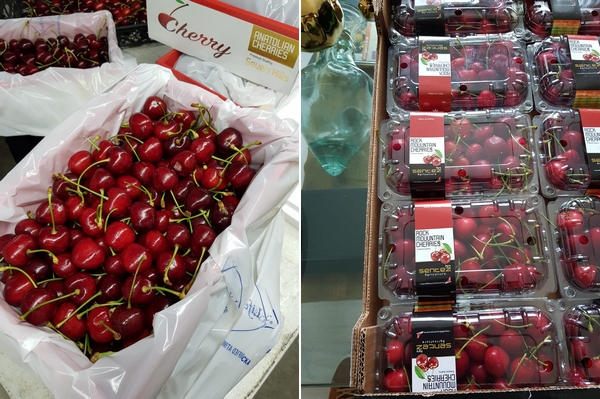 With the uncertainty surrounding the Chinese market, the focus for Hatipoglu Tarim will be the European market this year: “Our main market for cherries will be the European market, mostly due to the distance between the markets. Another important market could be China, but as we just discussed the problems will need to be resolved. We also send shipments to certain markets in the Far Eastern countries, as we do every season. The situation with China has resulted in us focusing our main plans on the European market, as there is simply too much uncertainty to have our main focus on the Chinese market.” Kocar concludes.