As the campaign starts, strawberries become a big product at greengrocers and the fresh produce departments of supermarkets. There's high demand for the fruit, but unfortunately, some supermarket chains use it every campaign to attract consumers with aggressive promotions, jeopardizing the great effort made by thousands of producers and seasonal workers to reach consumers with a product that meets the demanding quality standards dictated by the markets, both national and international.

"Strawberries are the most important product in a greengrocer between December and June, when stone fruit arrives, and no one can afford not to have strawberries on their shelves," says Francisco Sánchez, manager of the Huelva-based second grade cooperative Onubafruit. "That is why it absolutely shouldn't be used by supermarkets in their price wars." 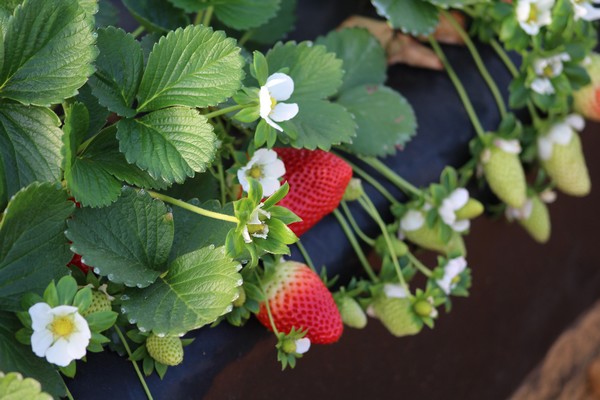 "The sector is fed up, because strawberry cultivation is risky and requires a lot of investment and then it doesn't feel rewarded," says Francisco. Also, the weather is playing an important role in the development of this campaign. “The fog and humidity from mid-January until now is the reason why today at least 50% of the production being picked in the fields is discarded. At Onubafruit, we have been losing more than 1 million kilos per week for two weeks, which translates to about 7 million Euro,” says the company manager. "And it seems that supermarkets are choosing to ignore that. What's more, it's amazing that they run promotions when we're only supplying 50% of the orders. I don't see any sense in it; promotions are made when there is oversupply,” says Francisco Sánchez.

In the province of Huelva, where almost all Spanish strawberries are produced, there has been a reduction in the acreage. “Strawberries are the most important crop in Huelva, but today the crop's continuity is in danger. There isn't a single grower who is fully confident in the crop's future. There are many reasons explaining why no one is satisfied. Not just the crop's low profitability and its use in aggressive promotions, but also the lack of labor for the harvest, as more effort is required than with other berries,” says Francisco. “In my point of view, strawberry cultivation doesn't currently get the respect it deserves." 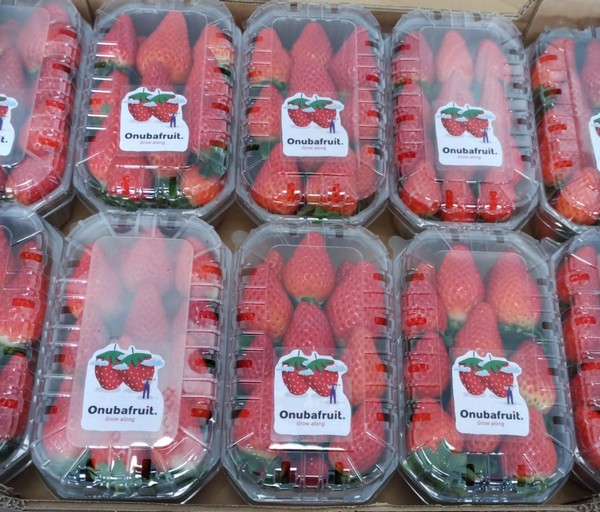 Raspberry and blueberry
The weather is also taking a toll on the campaigns of other of the main berries produced in the province of Huelva. In the case of raspberries, losses in this period amounted to between 25 and 30% of the production, although good prices are recorded in the market, says Francisco. “As for blueberries, we are just starting the campaign, but due to the bad weather we've had, we are very late,” he says.

This situation has coincided with the early end of the seasons in Chile and Peru, which has left a gap in the blueberry market. “Theoretically, this year there has to be more production, around 50% more than what was eventually produced last year. We always have the advantage of freshness in the European market, but although the market demands blueberries and there is a gap, the reality is that, as the campaign has been delayed, there is no supply.”