The wholesalers of Mercabarna's Central Fruit and Vegetable Market, which specialize in selling calçots, estimate that they could sell some 11,500,000 units of calçots this season. 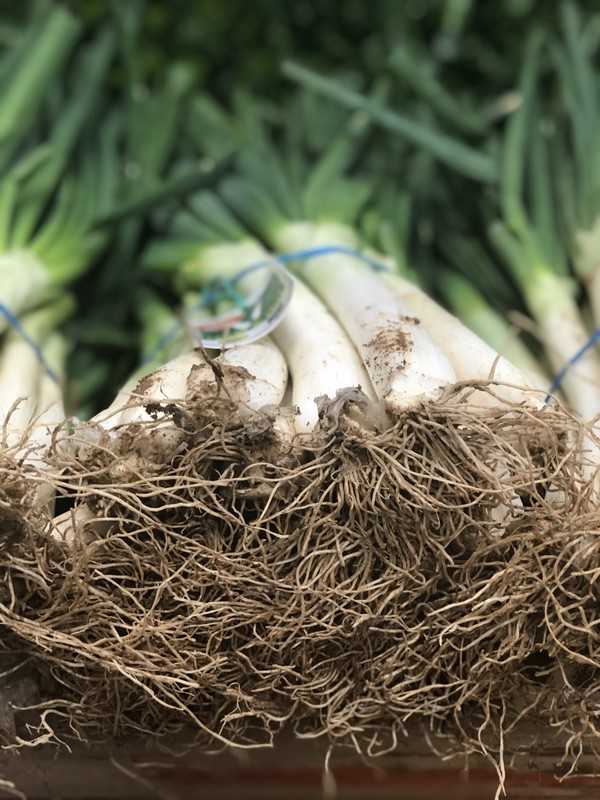 Restrictions on restaurants, a sector that accounts for 30 to 35% of the total marketing of this product in the central market, and limitations on family gatherings have had an impact on the distribution of this product. "Even though sales have fallen by 35 to 40% in relation to a year ago, calçot has established itself as one more seasonal vegetable in domestic consumption, beyond its festive format in calçotades," they stated.

The wholesale market has sold almost 3.5 million units of this singular onion between the end of October, when the season started, and February 12. Wholesalers said the product was good, prices were stable, and that the optimal period for this vegetable was in the month of February and until Easter.

Restrictions due to COVID-19 have reduced the production of calçots this year. Anticipating a lower demand, producers of this onion decreased their plantations by 25 to 50%, depending on the areas. However, wholesalers at Mercabarna's Central Fruit and Vegetable Market have stated that the rate of distribution "shows that Catalan households now view calçot as one more seasonal vegetable."

Exports, which began a few years ago to different European countries, have timidly resumed since January. "The sector has resumed regular exports of calçot to London, where this product is marketed in gourmet shops and for catering. However, the volumes exported are lower than in previous seasons," stated Eva Cano, a wholesale entrepreneur.

Mercabarna mainly markets certified calçots from Valls, from the regions of Tarragona, from Baix Llobregat, and other producing regions of the demarcation of Barcelona.

The versatility of calçot
The president of AGEM, Jaume Flores, said that AGEM has been promoting campaigns for seasonal and local products uninterruptedly for 7 seasons, since 2014. "We have especially focused on the possibilities of calçots and how they can be used in the kitchen at home." Mercabarna and the Fruit and Vegetable Retailers Guild of Barcelona and the Province collaborate in these campaigns, which are mainly held in the municipal markets of Barcelona.