Many food-related trends have emerged in the U.S. from the pandemic and a consistent one is the consumer’s increasing interest in organic produce.

This turned out to be the case in Mexico as well. Which is why it might just be the time for Covilli Brand Organics, a Nogales, AZ-based company, to launch Covilli Orgánicos Mexico in Baja California, Mexico.

To start, Covilli’s products have been introduced in 16 locations of the Smart & Final Mexico retail chain. Its vegetables are also being sold in local chains, stand alone stores, co-ops and a growing list of restaurants and culinary ventures in Valle de Guadalupe, Mexico’s wine country. Operations started in January in Tijuana, Rosarito, Ensenada, Tecate and Mexicali in Baja California and San Luis Rio Colorado and Sonora. 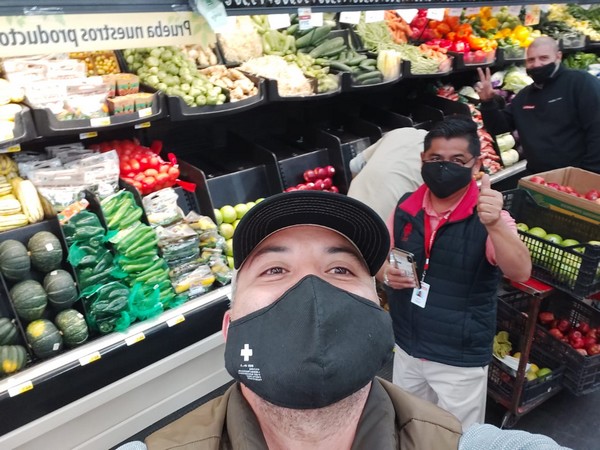 As to what exactly is involved in Covilli’s line up of items is still being solidified. “When we were talking about what to offer, some wanted to offer traditional Mexican household items—hot peppers, green beans, squash,” says Alejandro Madrigal of Covilli. Instead, the company decided to launch its entire line of products within the stores to see what kind of reaction there was. “We’re getting some feedback now a month after we started and curiously enough for example, hard squash is one of the best movers. It’s had really good reception across the board,” says Madrigal. “But we’re currently still in the research phase around this.”

Meanwhile for Smart & Final, Covilli fulfilled a need it had identified within its stores—namely, consumers increasingly interested in eating healthy. “So we set ourselves the task of seeking a commercial partner that could guarantee supply, variety, freshness and quality in fruits and vegetables,” says Felipe Bustamante, general director with Smart & Final México.

Research continues
Along with identifying which products are proving highest in demand with consumers, Covilli is also researching consumer trends and shopping tendencies based on the cities and store locations and managing availability. “Some areas move better than others. There are a few stores for example where we just can’t keep enough product in stock,” says Madrigal. “And variety is important—people in the Mexican marketplace are looking for more variety.” He adds that consumers have been asking for some time for organic produce that’s either Mexican or imported and to date, it’s mostly been processed product available.

Expanding offerings of organic produce in Mexico however is more than just laying out a product line up. “We feel like organics here are like they were 15 years ago in the U.S. or Canada. So, we’re focusing on educating consumers at the moment—about what organic is, what the difference is between natural and certified organic, what the label means, etc.,” says Iris Madrigal. “It’s similar to the work being done in the U.S. but we have a ways to go in Mexico.” 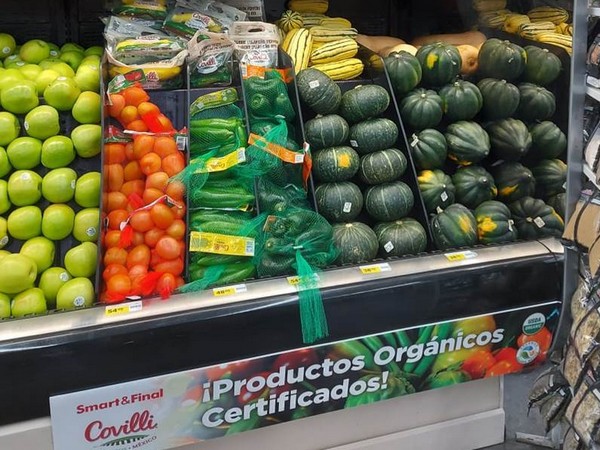 Along with supplying produce, Covilli is also working on marketing strategies, including co-branding on the produce shelves, and more.

The greater move into organics in Mexico could also eventually expand into introducing Fair trade products, an idea it’s already looked into. “We started working with Fair trade USA to develop a program that worked with Mexico. And they needed to assess how to adapt the program in a developing country,” says Iris Madrigal. Another way Covilli is expanding the concept of organics in Mexico are the home delivery produce boxes it’s already offering in regions where organic farms are located.

As part of the expansion, the company is also building marketing efforts to educate consumers on not only what organic produce is but how to consume it. “The major stores have opened their doors to us and given us carte blanche so we’re helping with marketing campaigns and strategies and we’re also co-branding on the produce shelves,” says Alex Madrigal. “This allows us to use things like QR codes and recipes and links.”