"In two weeks, we lost 50% of the artichoke production"

The artichoke campaign goes on in southeastern Spain following the impact on the productions of the exceptional low temperatures that were recorded in January due to storm Filomena, which caused significant losses. 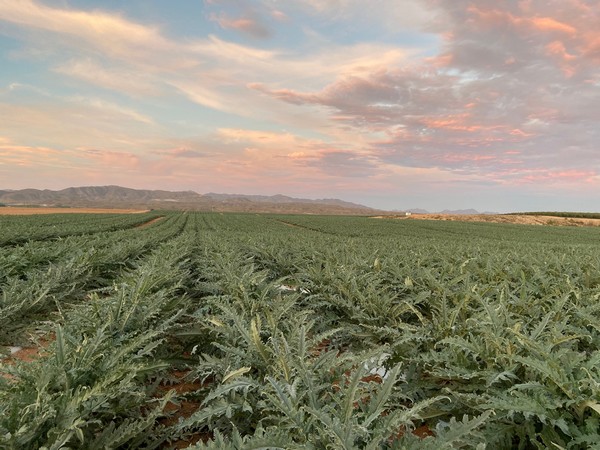 “This year, the season started well, with a good and early production and with really good prices,” says Geraldine Cuadras, commercial director of the company Cuadraspania, from Almería, which is specialized in violet artichoke cultivation. “At Christmas, consumption always falls a little and, right after, the frosts happened. These took a considerable toll in Alicante, where there is also a lot of artichoke production. It affected us less, although we did lose part of the harvest. We had to select the artichokes in the field and then again when handling them. In fact, in two weeks, we lost 50% of the production,” says Geraldine. However, "since there is a smaller volume in the market, prices have remained stable throughout the month of January." 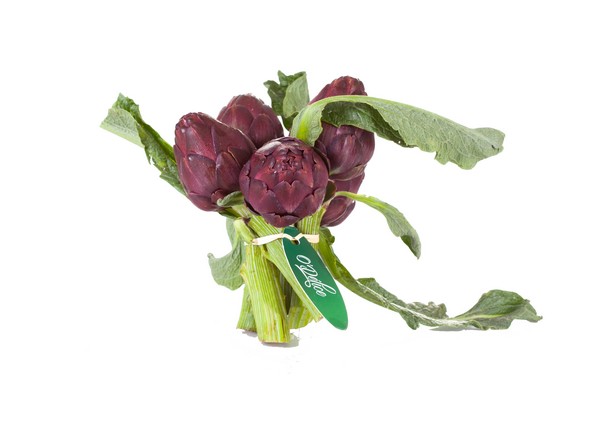 The violet artichoke campaign starts in November and Cuadraspania produces this specialty until the end of April thanks to the staggering of its production. "We are now starting with new fields, with very attractive-looking artichokes with very good coloration, but prices are gradually falling as the market supply increases."

The violet artichoke grown by this company, based in the north of Almería, is mainly intended for wholesalers and supermarkets in France, where the Cuadras family is originally from. "We sell 90% of our production there, although we include boxes of artichokes on mixed pallets, together with other products we sell across Europe," says Geraldine. It's worth recalling that Cuadraspania is a specialist in endives of the Frisée Fina, curly and smooth varieties, and it grows other leafy vegetables that are available throughout the year, like Lollo Rosso and Oak Leaf. “The frosts have not had too great of an impact on the endives, although the rain has made harvesting the product a bit difficult. This has resulted in some price rises in the market for several days.” 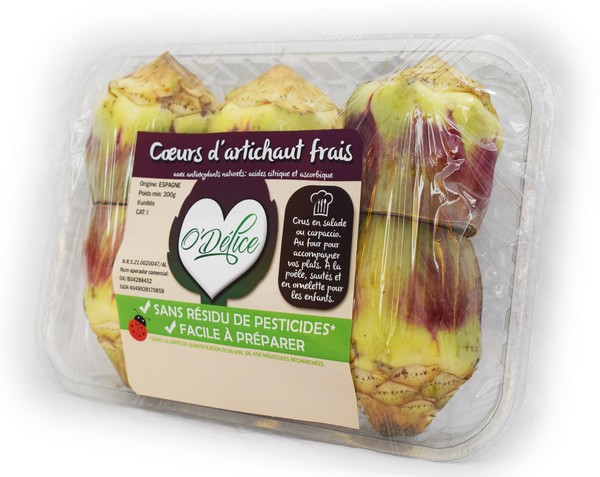 "Artichokes require a lot of preparation and there are fewer and fewer people who are willing to spend so much time in the kitchen. That is why we have launched a new, 100% natural fresh ready-to-eat artichoke heart package,” says the commercial director. 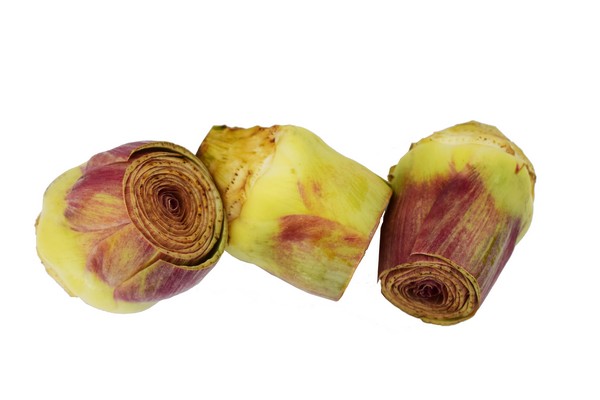 “We have been working on this project for three years and we are already launching it. We will start sending samples at the beginning of March and we'll start with the programs in the next campaign,” says Geraldine.