José Enrique Sanz, manager of the PGI Cítricos Valencianos: "The Valencian citrus sector should look after the fruit's origin"

The Spanish citrus campaign has taken an important turn in its second half, with price rises recorded both in the field and in the markets. The PGI Cítricos Valencianos is benefiting from the high demand for citrus fruits, as well as the growing preference of European consumers for products that stand out for their origin and quality. 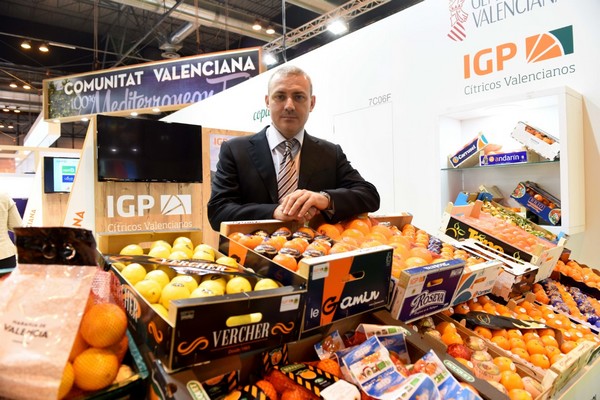 "There are campaigns in which the prices at origin have been greatly inflated due to the lower yields or the abundant losses caused by the weather; prices that have later been, perhaps, difficult to defend for the trading companies," says the manager of the Protected Geographical Indication Cítricos Valencianos, José Enrique Sanz.

“This year, due to the influence of the weather, there has been a lower production of late varieties in Andalusia. Although to a lesser extent, the production of these varieties has also dropped in the Region of Valencia, with the storm and frosts in January reducing the volumes a little more in some specific growing areas. In any case, the demand for citrus fruits is still high, especially due to the drastic drop in temperatures in central and northern Europe and, to a lesser extent, to the impact of COVID-19. This is causing marketing companies to want to guarantee their supply, so citrus purchases are very lively. If there are no unexpected changed in the weather, it is most likely that this upward trend will continue in the coming weeks,” says José Enrique Sanz.

Consumers demand more citrus fruits with a certification of origin
The current good demand for citrus fruits adds to the growing interest of consumers in certification of origin labels over the last three years, with the Cítricos Valencianos PGI in an increasingly favorable position. In the 2017/2018 campaign, there were 38 Valencian packaging and marketing companies registered with the PGI; a figure that rose to 47 in the following campaign and to 61 in the 2019/2020 campaign. This year, the company Fertofrans S.L., from Daimús, has already joined, and there are three more companies interested in doing so before the end of the season. 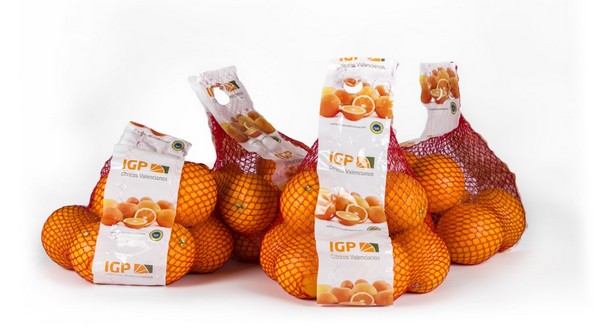 In addition to the number of companies joining this entity, it's also worth noting the increase in the volumes marketed under the label of the PGI Cítricos Valencianos. From the 2017/2018 to the 2018/2019 campaign, the marketed production grew by 61%, and the volumes increased by another 3% in the following campaign, despite the fact that the yields fell by 30% that year.

“We had companies registered in the PGI that had not yet marketed their fruit under our seal, but this has changed over the last three years, as their clients are starting to demand it. Interest is clearly growing, both at a national level and in other European countries, such as France and Italy, which are asking for more citrus fruits of Valencian origin rather than from other sources, especially third countries. Quality European products are being appreciated,” he says.

“There are more and more supermarket chains that, in addition to highlighting their private brands in the traditional Girsac, are leaving some space for the logo of certification of origin seals like ours, including also the numbered label. Some consumers see this as a source of greater added value for the product and are willing to pay a little more for it,” says the manager of the PGI Cítricos Valencianos.

“Smallholding also entails more traditional work. This should be appreciated"
Approximately 55% of the Spanish citrus production is grown in the Region of Valencia, whose fruit stands out for its flavor and color, as it has the right climate, with a high contrast of temperatures between day and night. 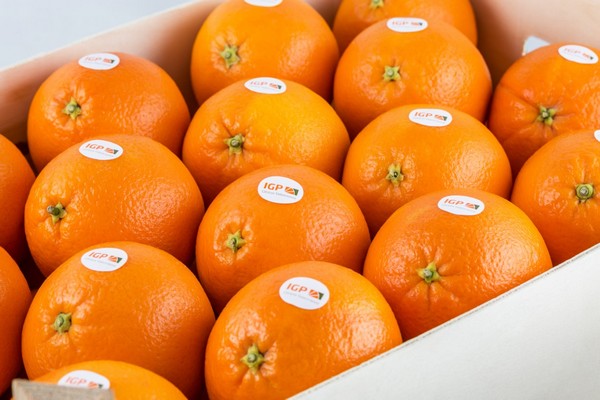 “The Region of Valencia has been losing citrus growing acreage due to the lack of profitability of small farms. The Valencian agricultural land has a smallholder structure which can be less attractive to marketing companies, since purchases have to be made from a higher number of producers. I believe that the Valencian citrus sector should look after the fruit's origin and support smallholders, who work in a more traditional way, protecting the values of citrus fruits that have stood out in the markets for more than 100 years.

Valencian citrus fruits also join the bio boom
The Valencian Citrus PGI certification is also including the organic citrus production from the Cofrudeca cooperative, of the municipality of Bèlgida.

“It is an important step for our citrus. Other packing stations are adapting their facilities for the production of citrus with zero waste, which will be the prelude to the production and marketing of organic products. The future is very promising,” says José Enrique Sanz.