The purchase of three Gisborne properties as part of a new private equity fund’s multimillion investment into SunGold kiwifruit has been hailed as a “really good” boost for jobs and the entire industry here.

Origin Capital Partners managing director Dominic Jones said after a successful first-close, a total of $69 million had been raised. Through use of debt, the fund has approximately $135m available to invest over the next three years. However, that fund could grow to as much as $100m, Mr Jones said. A second round is already under way.

“The appetite has been extremely strong, with a good number of those investors from Gisborne,” Jones told gisborneherald.co.nz. “Just talking to people, they often mention they are from Gisborne and know the properties we have purchased. We have secured four properties, of which three are in Gisborne. That’s not really by design and that ratio will not remain three-quarters Gisborne as other opportunities come up.” 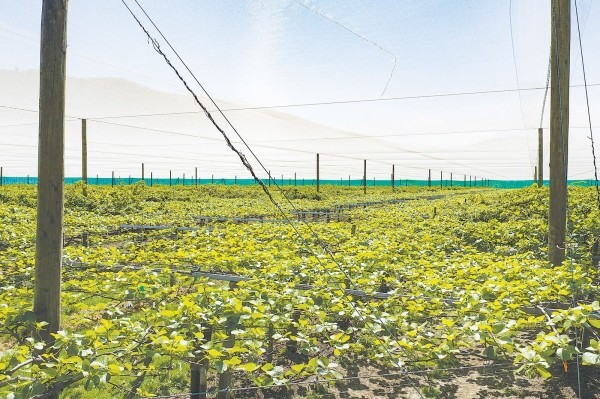 The other two purchases were of bare land, which would be turned into orchards, Mr Jones said.

Local seasonal work to harvest orchards is expected. “In Gisborne we will use local contractors who will hire local labour. We have capacity to raise up to $100m. We’ve issued our first draw-down notice, which is for about 23 percent of the funds raised, and that’s for the four properties. From March we will re-open for a limited period for further investment and those investors become part of the same fund when we have our second and final close.”