Lemons are trendy. The world's production of this citrus fruit reached 6,467,616 tons in 2020, according to data from the World Citrus Organization. The crop's productive growth has thus consolidated, taking into account that the average during the 2010-2018 period was 5,700,000 tons. 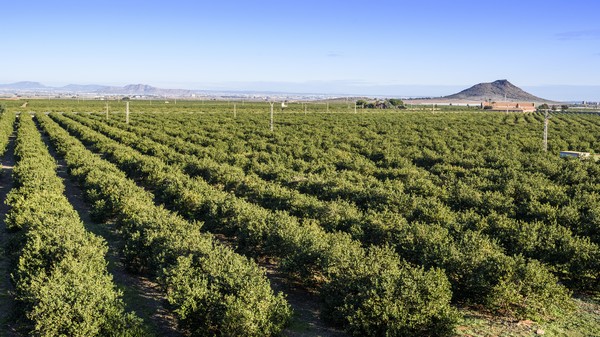 The Mediterranean basin, where more than 9 million lemon trees are located, has become the main producing area, guaranteeing the supply of this citrus fruit during the 12 months of the year. Spain is the leading European country in terms of lemon production, with a total of 1,198,978 tons in 2020; that is, 64% of the EU's total production.

Citrus are the most consumed fruit variety in Spain, according to the 2019 Food Consumption report of the Ministry of Agriculture, Fisheries and Food. Lemons are increasingly present in Spanish homes. Their consumption reached 3.86 kilos in 2017, according to AILIMPO data. A trend that has been given a boost in 2020 by the pandemic, since lemons are a source of vitamin C, which contributes to the normal functioning of the immune system.

A guarantee of food safety and quality
These healthy properties have made lemons a staple in the kitchen. Exports increased by as much as 33% in March 2020, compared to a year earlier. "Household consumption broke records in Europe in March and April 2020," said AILIMPO.

Their production model includes a demanding treatment and cultivation manual that guarantees environmental sustainability and maximum food safety and product traceability compared to the citrus fruits from other parts of the world.

Problems of lemons from outside Europe
In this context, the European Commission reported a few weeks ago through the RASSF –Rapid Alert System for Food– system that, since last November, 18 batches of Turkish lemons had been rejected, prohibiting their entry and marketing in the European Union. This large number of alerts represents an unprecedented record.

It should be recalled that in August 2020, the European Commission banned the importation of lemons from Argentina until next April for phytosanitary reasons, since controls in several ports of member countries detected Argentinian citrus fruits affected by citrus black spot.