This week, the first organic pears from Argentina are arriving into the port of Philadelphia. “There is a lot of excitement around the new crop as not a lot of organic pears are left in Washington,” says Chris Ford, Business Development and Marketing Manager with Viva Tierra Organic. Pears are brought in from Argentina, from the Rio Negro Valley.

“This is the primary growing region for pears and historically, it has had the perfect climate to excel in a number of different varieties,” he added. Viva Tierra has been working with some of the same growers in Argentina for nearly 30 years. “Next season, in 2022, we will be celebrating our 30th season in Argentina when we started working with the pioneer growers like Agro Roca, transitioning to organic fruit production methods,” said Luis Acuña, CEO of the company. Due to favorable growing conditions, this year’s harvest started on time, perhaps a bit earlier than usual.

“The crop had good winter chill hours and great weather throughout bloom. All in all, the season looks promising with a nice fruit set, high quality fruit, and harvest that is going well.” 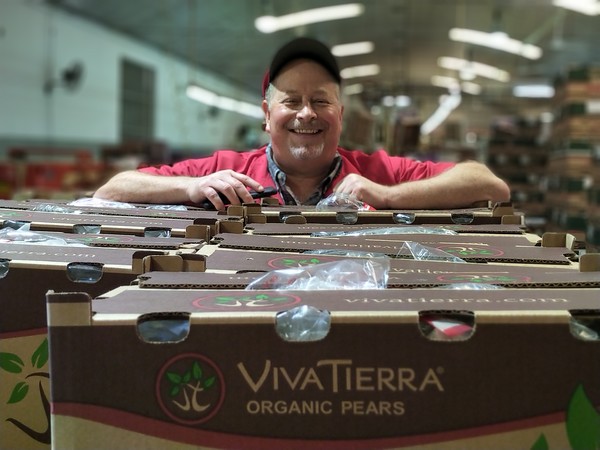 Because of the perfect climatic conditions in the Rio Negro Valley, there are plenty of pear varieties available in various stages of maturity. From now until mid-April, Williams Bartlett and Red Bartlett will be the main varieties. For the second half of the season, from April until early July, Autumn Bartlett, Bosc, d’Anjou, as well as specialty varieties will be offered.

“The specialty pears are a nice complement to our organic pear program,” commented Ford. “We are one of the leaders in offering year-round organic pears, including Abate Fetel, Alexander Lucas, and Durondeau.”

Once the Argentinian season finishes around July, Viva Tierra will transition into California pears, followed by Washington, coming full circle with year-round organic pear supplies. “With our almost 30-year history of importing organic pears from Argentina, combined with year-round supplies, we are truly Organic to the Core®,” said Acuña.”

Exploring alternatives to avoid Los Angeles ports
Typically, the first vessels with new fruit arrive on the East Coast while West Coast arrivals start once the season is fully up and running. This season however, Ford expects East Coast arrivals to be heavier due to port congestion in the west. “Fortunately, the situation is starting to subside a little bit. Chinese New Year is over which hopefully helps with flushing out the pile and getting the backlog cleared,” Ford said. The problem has been caused by a huge number of imports from China of any product. In addition, COVID significantly reduced the labor force at ports and has impacted the speed in which vessels are unloaded. At its peak, some vessels were sitting on the West Coast for weeks with the ports of Los Angeles and Long Beach being impacted most.

“We’re exploring alternative ports into the West Coast,” continued Ford. These include Seattle as well as Oakland. “We are looking for creative solutions that are cost effective, but also provide convenience and value to our growers and customers.” 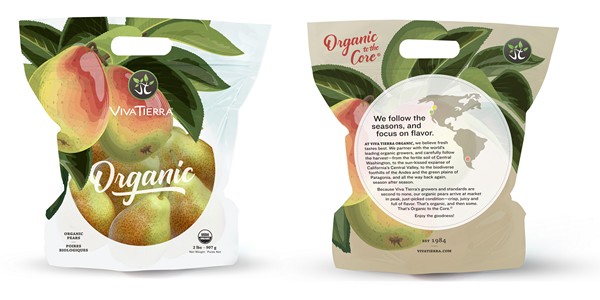