The avocado harvest on the north coast of Peru starts in March and runs through the middle of June. For Inkawald, the Hass avocado production is centered around organic avocados. “70% of our Hass avocados are organic, which comes out to about 480 tons for this year. The other 30% is conventional with GlobalGAP and Smeta certifications,” says Gino Neira. 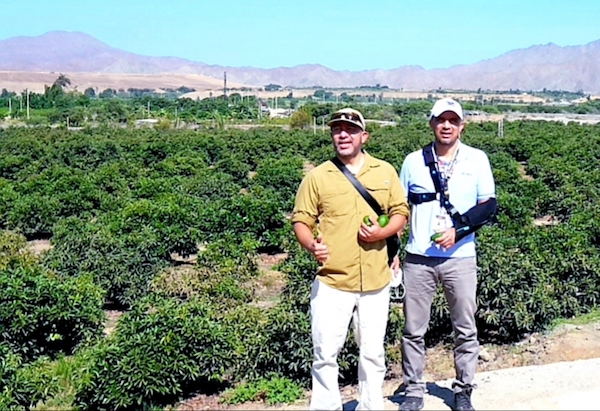 Volumes are up this season
The season this year is starting a little later than usual and will have lower yields – though overall volumes are expected to be up. “We are expecting to start about a week late this season due to weather factors. These same weather factors have also had an effect on the yields this year, and the overall yield per hectare is lower than previous years. Specifically, it’s been a dry year; we just haven’t seen a lot rain in the mountains this season – the coast where we grow is a desert, so we depend on the rain from the mountains for our water supply,” Gino says.

Despite the lower yields per hectare this season, the total volumes are projected to be up this year. “There has been a focus on expanding the plantings, and a lot of the new plantings are coming into production this year, so the overall volumes will be higher than last year. This isn’t new – the volumes have been increasing year-over-year. According to estimates, the Peruvian avocado has increased 25% in 2020, compared to 2019, bringing the total volumes to approximately 360,000 exported for 2020,” says Ivan Neira, Gino’s brother and partner. 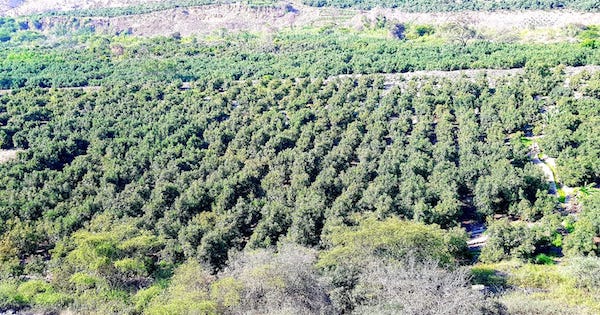 Just like conventional avocados, organic avocados have seen good growth in demand in the past decade. Ivan explains: “The popularity of the organic avocado has not only been observed in the US but also in Europe and Asia. The growing demand for the fruit is not only derived from its flavor but also from being a rich natural source of a great variety of beneficial components to health, which is precisely what is being sought among modern consumers, especially today, with the worries surrounding health because of the pandemic.”

In general, the pandemic has had a positive effect on the demand for organic fruits, says Gino. “Although the lockdown measures implemented to contain the virus affected demand from hotels and restaurants, an increase was seen on the side of retail. With people eating more at home and buying more from supermarkets, the overall purchases are up for retail. Due to them being free of pesticides and chemical substances, in addition to their nutritional properties, organic avocados saw a good increase in sales in retail,” Gino concludes.

In June, Inkawald is starting their new organic ginger season with approximately 70 containers for the European and US markets. They have implemented a new sales channel in Stuttgart, Germany, this year to increase their presence in Europe and be in line with the time zone. 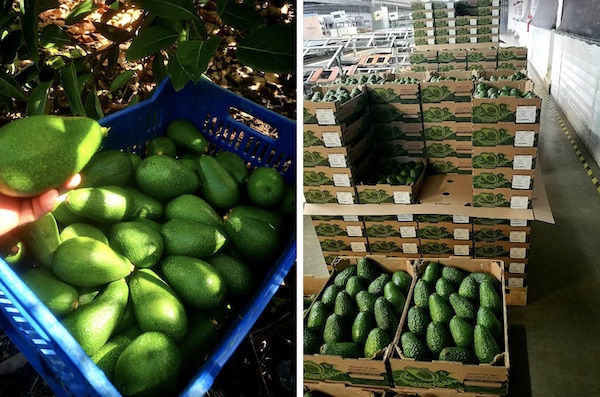 Inkawald will be present for at Fruit Logistica in Berlin for their third consecutive year this year. “From May 18thto May 20th, we will be at the Import Promotions Desk pavilion, taking exclusive meetings,” Ivan concludes.