What is new for asparagus and strawberries

Coviro is a nursery located in Cervia (Ravenna) with over 40 years of experience in the production and sale of strawberry plants and asparagus root tubers. FreshPlaza talked about what is new for the company with sales manager Marcello Sbrighi. 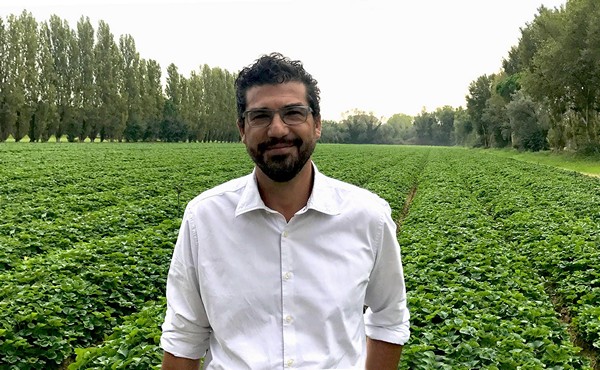 "The winter months are the most intense and delicate for the harvesting, sorting and packaging of plantlets, which are then placed in refrigerated units ready to be sold. We can say the months between December and mid-March represents the period when we reap the fruits of our work, which started in spring with sowings and transplants despite the pandemic and all the uncertainties it caused."

"Considering the situation, we were very worried at the start of the campaign, but we got organized by using processing warehouses to guarantee social distancing. We currently have two warehouses with around 100 operators, mostly women. We have recently completed the selection of strawberry plantlets and are starting to focus on asparagus, in line with expectations."

What is new for asparagus
"When it comes to asparagus, we are focusing on varieties that can be grown to produce both green and white asparagus in the north. The Vittorio variety has this characteristic, as well as being able to adapt to large cultivation areas. Another variety we introduced this year is Athos from New Plant, which developed most Italian varieties such as Eros, Franco and Ercole for continental climates." 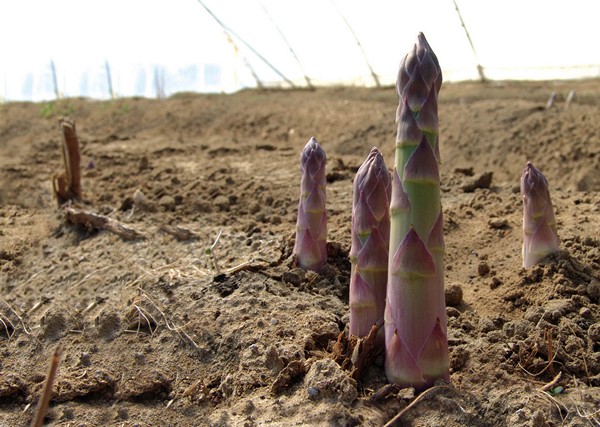 As for the hot Mediterranean climates in the early period, Coviro focuses on Starlim and Atticus, which are interesting thanks to their productivity and high-quality. Espada was introduced for central and southern areas - it was developed by the University of California and performed well when it came to both thickness and earliness. Vegalim and Grande are mostly appreciated for the later period.

What is new for strawberries
As for strawberries, there is a strong request for remontant varieties, as they need few chill hours and are commercialized throughout the year. The varieties from the University of California are the ones mostly appreciated, such as Portola for its productivity, Albion for its sweetness, San Andreas for its appearance and Monterey for the good compromise between sweetness and productivity. 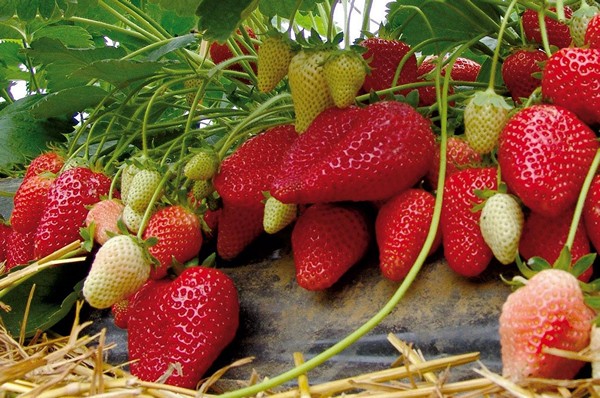 "In addition to these, Cabrillo is also doing well on both the domestic and foreign markets. It has a long shelf-life and performed well in fall harvests in southern Italy also with transplants in late summer. For continental climates, we are continuing to develop Limalexia and Berrylab varieties such as Sandra, Arianna and Federica. They are appreciated for their flavor and plant rusticity, which makes them suitable for organic crops."

"For Mediterranean climates, we will start producing Limvalnera. It generates medium-big fruits with a good flavor. This year, it has proven rather early when it came to both fresh plants and plugs."

"This will be a hectic year. We will take part in the Simposio Internazionale della Fragola to be held in May in Rimini and in Macfrut in September where there will also be the International Asparagus Day."