The opinion of a commercial operator on this unusual year

In recent weeks, the organization NEPG that groups the main potato growers of Northern Europe (France, Germany, Belgium, the Netherlands and Great Britain,) has provided some indications to producers, recommending caution in the sowing process. 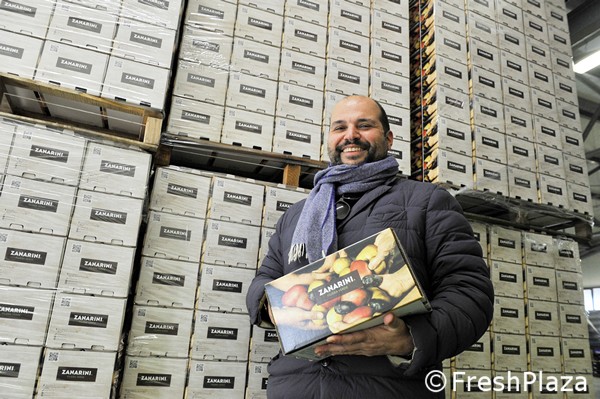 Consumption is feeling the effects of the pandemic situation. Tourism is at a standstill and this has blocked restaurants, especially in large tourist cities. The Ho.Re.Ca sector is almost completely missing, for the well-known reasons linked to the various lockdowns.

"There is a lack of purchasing by professionals, including the industrial sector. It also seems that Italian families are turning, for the moment, to other types of carbohydrates, such as pasta. In Northern Europe potatoes are seen as a real main food in the kitchen, whereas in Italy they are considered as a side dish or an ingredient, and this penalizes them".

However, prices have their own logic. Wholesale prices are more or less stable, with some slight decreases, but without collapses. It is the quantities in transit that are lower than normal. "The season is below par, so in my opinion it's good to be cautious, and since we're approaching the planting period, think about not overdoing it with acres."