The ITC decision on the 201 investigation regarding blueberry imports was made yesterday, February 11th. The ITC determined that fresh, chilled, or frozen blueberries are not causing injury to the domestic industry; they are not being imported into the United States in such quantities as to be a substantial cause of serious injury, or the threat of serious injury. The Commission’s determination resulted from a 5-0 vote. 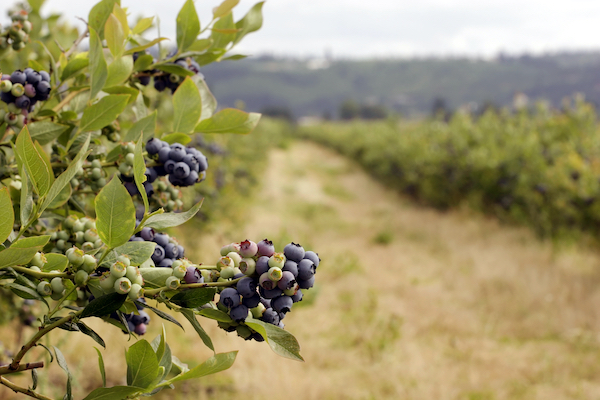 Organizations such as the Blueberry Coalition for Progress and Health and the Fresh Produce Association of the Americas applaud the decision made by the ITC. Joe Barsi, President of California Giant Berry Farms, says: “The Coalition came together to provide evidence to support why blueberry imports were not causing serious injury to the domestic industry, and I think we were able to do so very effectively at the January 12th hearing. So much so that the commissioners voted unanimously 5-0.”

Lance Jungmeyer of the FPAA says: “The ITC’s determination spells future success for the recently negotiated U.S. Mexico Canada Agreement. Had the ITC tagged Mexico or Canada for injury or trade remedies, this could have unraveled the promise of the trade agreement, because the proposal to a have seasonal produce tariffs was rejected by USMCA negotiators.”

To the claims made by the domestic growers that the imports are causing injury, Barsi says: “The pricing during the shoulder seasons has come down, there is evidence for that. But, it still remains the highest priced time of the season because the transition from the domestic supply to the imported supply causes shorter supplies in the market. The prices are the lowest during the summer-time, when there are no imports and there is only domestic production on the market.”

Despite this, he believes that strawberry imports are also not causing injury to the domestic industry: “Today for example, the main influence that is having a negative impact on the strawberries in Florida is the weather. California Giant also grows in Florida and we are currently seeing delays due to weather and if it weren’t for the imports coming in from Mexico, we wouldn’t be able to supply our customers during the winter months,” Barsi explains.

Jungmeyer says: “Rather than trade conflicts, we hope to see strengthened cooperation between the U.S. Mexico and Canada on agriculture, phytosanitary and border security issues. We need to get back to the business of feeding North America, keeping consumers supplied with affordable and nutritious foods. The complementarity of food supplies is why USMCA and NAFTA have been so positive for consumers and farmers.” 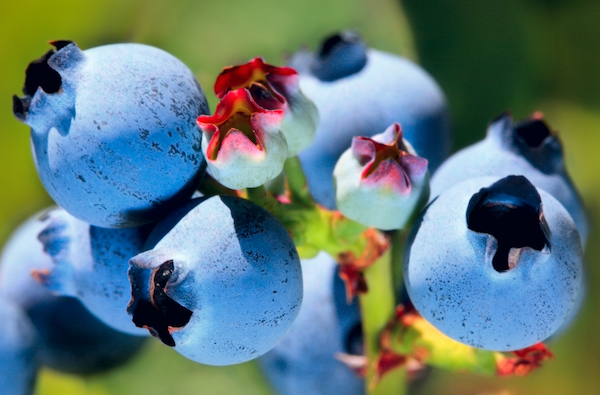 Disappointment among some domestic growers

There are also multiple organizations who are disappointed by the decision made by the ITC. The Florida Fruit & Vegetable Association said in a statement: “The International Trade Commission’s injury determination does not reflect the devastation from imports we have witnessed first hand on our blueberry farms across Florida. The massive amounts of Mexican blueberries surging into the United States during our growing season are crippling our blueberry growers, many of whom are struggling to sustain their family-owned operations. Absent timely and effective trade remedy relief, the harmful impacts of these imports on the Florida blueberry industry will continue to escalate and darken the future for our growers.”

The American Blueberry Growers Alliance also released a statement, in which they said they disagreed with the outcome of the investigation. “We actively participated in this investigation because we believe U.S. trade laws must support a level playing field for American farmers – one in which lower labor costs and more lax environmental standards in other countries does not drive our domestic growers out of business. The outcome of this investigation reveals deficiencies in U.S. trade laws, which unfortunately will put the long-term viability of the domestic blueberry industry in jeopardy,” they said in the statement.

A public report concerning the investigation will be available after the Commission submits its report to the president.