"Consumers will now find the fruit available online, direct from growers or wholesalers"

The New Zealand Passionfruit Growers Association says consumers will now be able to access more of the fruit online this season, following changes implemented during the COVID-19 lockdowns last year.

Many of the orchards started production a couple of weeks early, and President Rebekah Vlaanderen says so far it is looking as though the total yield will be similar or slightly higher than in 2020.

"Due to our current mix of growers; indoor, outdoor and the various locations, we’re expecting a smoother supply across the season, rather than the peaks and troughs we normally see," she said. "So far this year, the season has started early and it has been a slow and steady increase in the harvest volume, a trend we expect to continue into March/April, before slowing down again. Our season will run through to October." 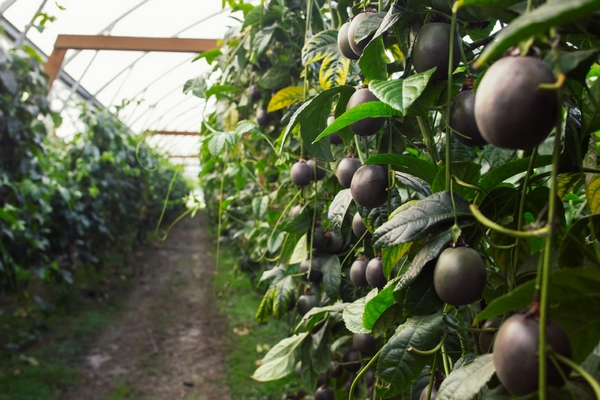 She added that consumers can also expect to see more passionfruit in stores this year, as the Association is working really hard on raising the profile of passionfruit domestically and increasing the distribution across the country.

"NZ consumers will now find passionfruit available online, direct from growers or wholesalers, which is a change from previous seasons, and a direct result of the COVID lockdowns when independent fruit and vegetable stores were closed," Ms Vlaanderen. "Internationally, we expect to export more fruit to the USA this year when compared to 2020, however, we are still experiencing challenges with higher air freight costs due to COVID."

There are currently about 38 growers that are members of the Association, with the total number of growers in NZ believed to be about 50. Most growers (70%) are located in the Bay of Plenty, but there are growers in other parts of the country - including Northland, Taranaki, Gisborne, South Auckland, Waikato. Plantings are on the increase over the next two years as growers replace existing stock and increase the density of their plants, or increase the size of orchards. 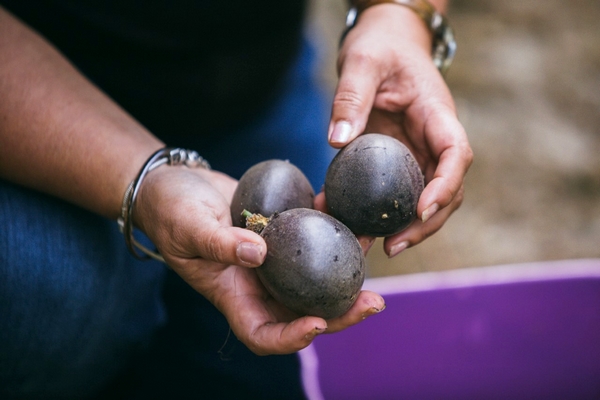 Ms Vlaanderen says the growing season has been reasonably hot and dry, which is favourable for growers with irrigation.

"The late summer (high) temperatures often cause the flowers and new buds to abort, which usually marks the end of the flowering season mid-January," she said. "Lower rainfall typically means lower disease pressure, which is a win for growers as less fruit and plants are lost, and the fruit produced is of a higher quality." 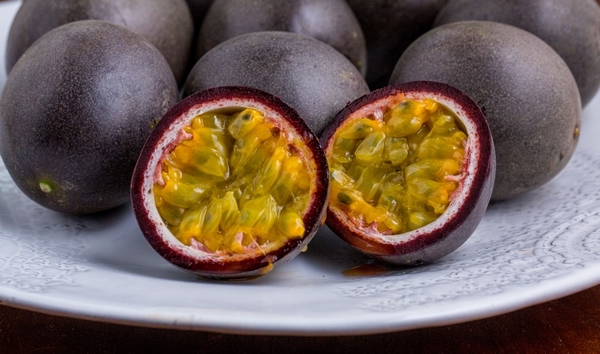 Association membership has dropped from 2019 levels because a number of longer-term growers have retired or replaced their vines with other crops like avocados. But Ms Vlaanderen says new members have joined, as they explore the sector or are waiting for their first crop to come on. This year the NZPGA is investing in a domestic marketing campaign to raise awareness of our industry.

"New Zealand consumers love passionfruit," Ms Vlaanderen said. "Many have grown up with a vine in their backyards, and have fond memories of eating passionfruit as children. There has been very little in the way of promotion of passionfruit domestically, as typically most of our crop is exported and the domestic market supply was not consistent or plentiful. Some growers do market their own fruit, particularly with the commencement of online sales direct to consumers, but this is a new development in the last 12 months." 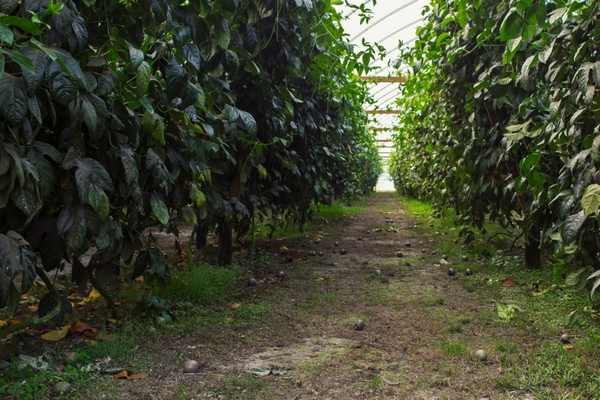 Pre-COVID, Ms Vlaanderen says between 50-70 per cent of the crop was exported to the USA, as New Zealand's production is in their off-season and it is the only country able to export fresh passionfruit to the USA due to the ‘fruit-fly free’ status.

"A very small amount of NZ passionfruit is exported to Australia, depending on their passionfruit season, Japan, Hong Kong and Singapore,” she said. “We are looking to expand Asian markets, however, the cost of production here in NZ is much higher than that in Asian passionfruit orchards, so it is difficult to compete on price. In 2020, 68 per cent of our crop was sold on the domestic market due to restrictions with air-freight during the initial phases of the COVID pandemic.” 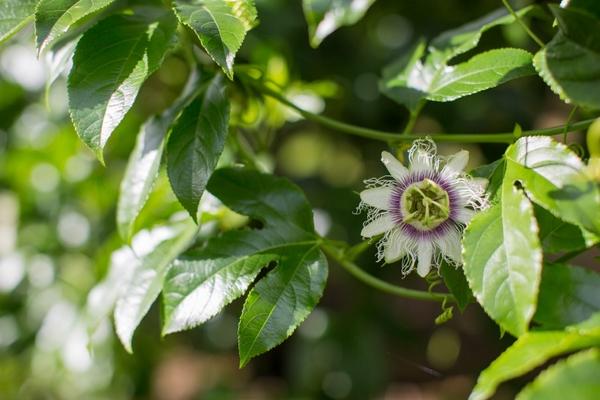 "Some growers are starting to experiment with other varieties to attempt to access niche markets, however, they are still in the early stages of establishing what grows well in our climate. But we do not have a breeding program in NZ," Ms Vlaanderen said.