Chile is the largest exporter of plums in the world and exports plums to more than 70 countries in the world, including countries in Europe and Asia. Chile has a strong competitive position in the international plum market.

First, Chile has a huge surface area and plum orchards are widely distributed. Their production volume is huge and supply is stable. Second, the Chilean plum industry operates according to strict standards and can satisfy diverse consumer demand. Chilean plums are certified according to BRC, IFS, and organic food standards. Third, Chile is located in the southern hemisphere. The geographic location helps Chilean farmers avoid most insect pests and plant diseases. Chile enjoys a temperate sea climate and rich natural resources. The weather is ideal and the soil is fertile, which benefits the product quality of plums. 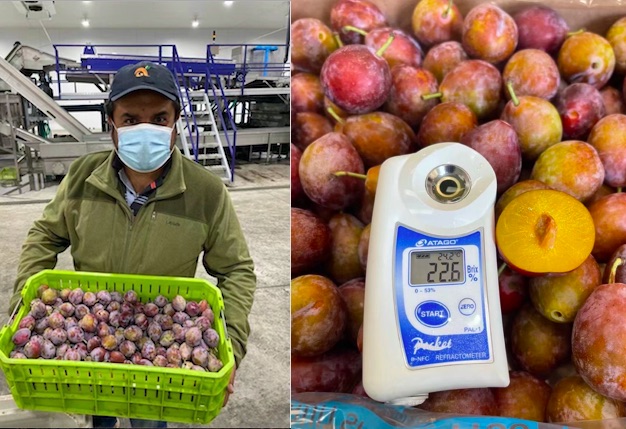 The plum is a precious fruit in the Chinese market. The overall surface area devoted to plum plantation in China is limited, but most of the plantations are concentrated in Xinjiang. The Chinese plum season takes place every year in August and September. The Chilean plum season takes place every year between January and March. The Chilean plum industry perfectly complements the Chinese market in terms of product variety and season. 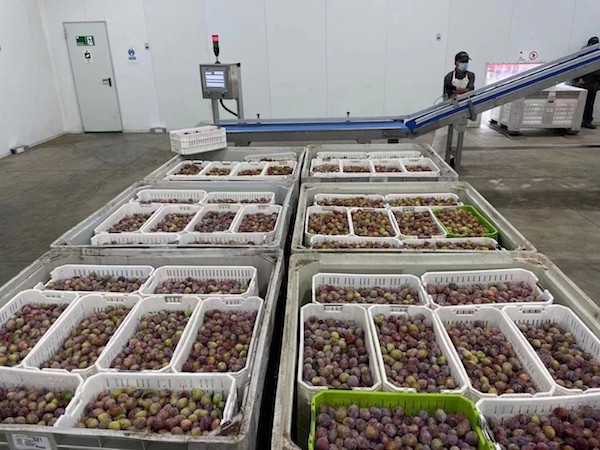 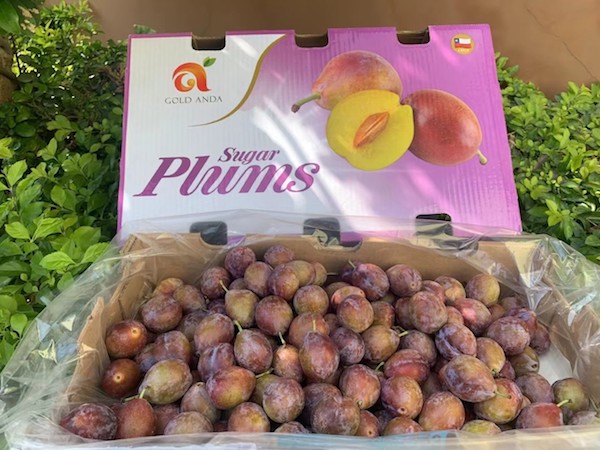 According to CEO Xie Jinshan, "Chilean fruit has become increasingly popular in the Chinese market in recent years. The Chinese import volume of Chilean fruit grows every year. We invested more than 10 million USD in the last two years to make sure we satisfy diverse consumer demand. We also constructed our "Gold Anda Chile" fruit processing facility in Maule. This allows us to strictly control every aspect of the supply chain. In addition to plums, we also manage blueberries, cherries, kiwi fruit, avocado, and grapes."