Demand for Polish apples was strong in January

“This was the best January we’ve had in years”

Poland has been facing some serious snow for the past week, with temperatures even going as low as -30 degrees Celsius. It’s too early to see how this will affect the next apple season for the Polish, but looking back at the month January, it was one of the busiest it has been in years. Normally demand for apples would pick up after Fruit Logistica in Berlin, but as the fair has been postponed, demand has been strong very early on. 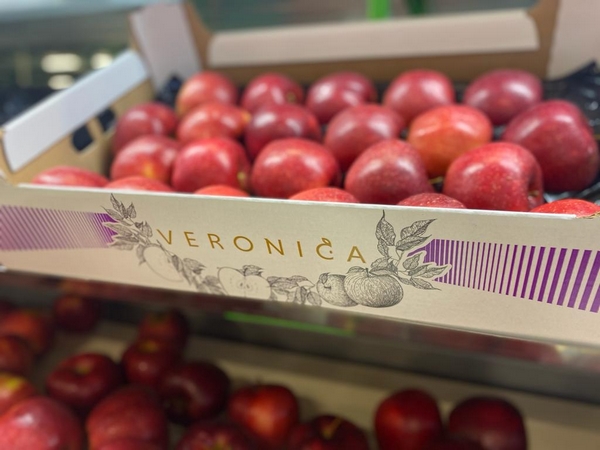 According to Emilia Lewandowska, the office manager for Polish apple exporter Fruit-Group, states it has been a very good month for their company. “We haven’t had a January this good in years. We’ve seen a lot of orders from our clients, meaning we’ve shipped a lot more volumes than we normally would this time of year. Normally January is a very quiet month, with people waiting for Fruit Logistica in Berlin. It’s only after the fair that demand would start picking up, but as Fruit Logistica has been postponed, people can’t wait that long.” 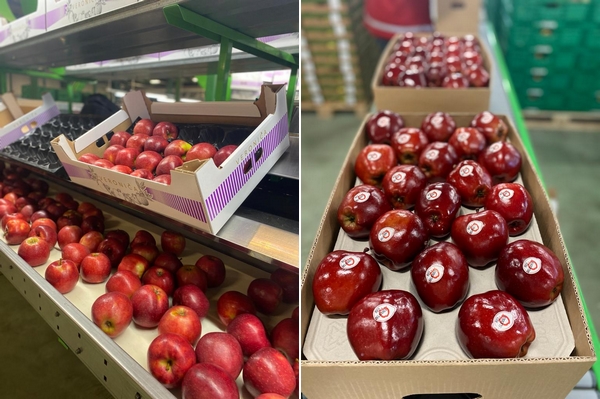 Supermarkets in Poland had trouble getting access to oranges this year, resulting in a higher local demand for apples, Lewandowska explains: “We’ve also seen a very strong demand in the Polish local market. There have been problems with the availability of oranges, and supermarkets decided to push apples as the alternative in their shelves. This meant we have a steady supply of apples being sold on the local market, as well as exporting a great amount for the time of year. Our company will keep on exporting until March for long distance shipments, we will export in Europe until the end of June. After that it becomes risky, especially for the longer transit markets, so we’ll have to wait for the new season in September.”

“We’re currently seeing that it’s harder to get access to Gala Royal apples, as some farmers are storing them in cold chambers. This limited availability has also caused the price for this specific variety to go up. The other apples have had stable prices from October, maybe only increasing a little bit.” Lewandowska concludes.