Apofruit marks out a plan for the next five years

The impact of the pandemic and the current situation of uncertainty means fruit and vegetable companies can not just stick to the same old beliefs. For this reason, Apofruit Italy has outlined and presented, on 4 February 2021, a project for the next 5 years. 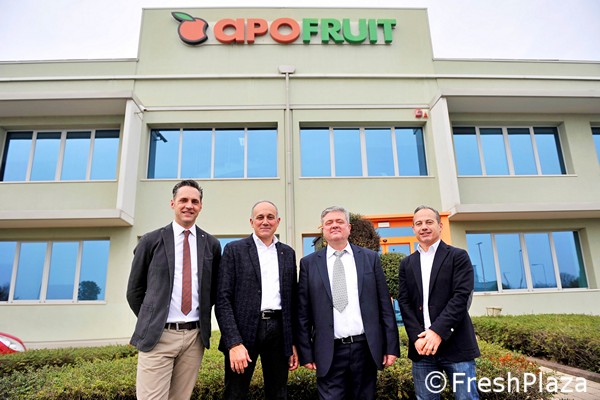 "It is a project that is based on an essential principle, that is profitability for producers. The new varieties, which have been tested for years in different territories, are suitable for both organic and traditional cultivation. We have members from Piedmont to Sicily and, for each territory, for each company, we will have to agree on the best possible strategy".

It is a challenge to stop competition among fruit and vegetable companies in order to not fall under the pressure of the large-scale retail trade market presence. 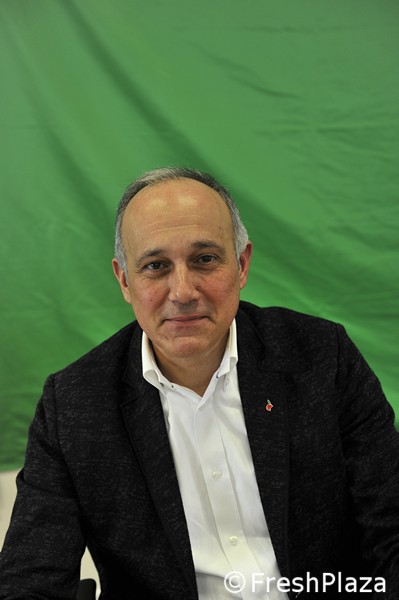 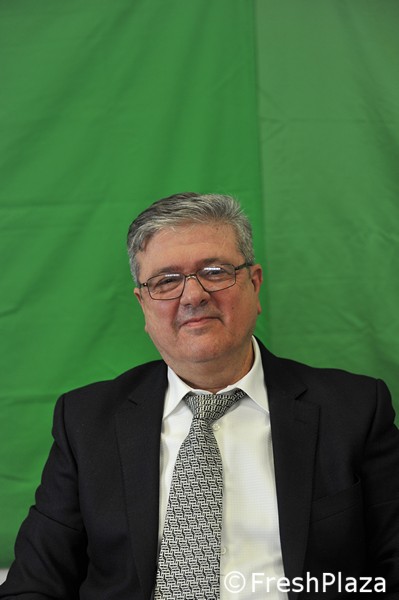 "We have to focus more and more on our brands, some of which are already well established among consumers, and this will also be possible by guaranteeing not only continuity, but also quality," added sales director Mirco Zanelli.

Director Ernesto Fornari described (click here for the discussion) how it is only through varietal innovation and active defense against rain, hail and insects that satisfactory profitability can be achieved and that it is possible to compete on international markets not by focusing on price but on the distinctiveness and organoleptic quality of the fruit. 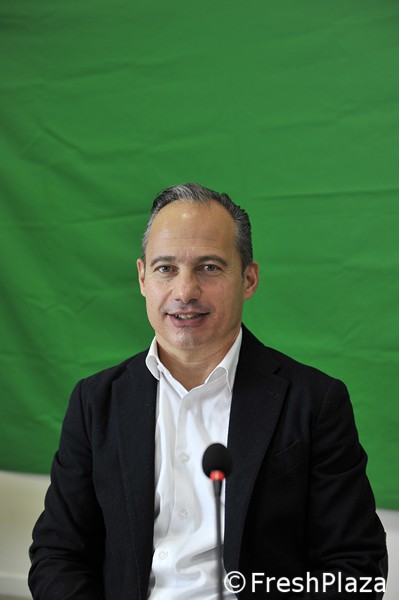 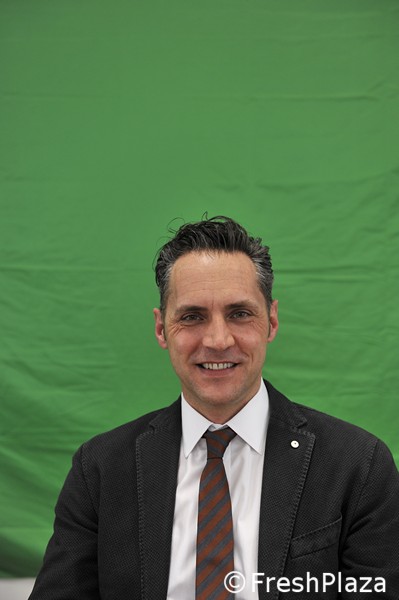 "These projects require careful planning, which is already underway, but also support from Apofruit to producers, through funding sources such as the OCM and the PSR to develop both varietal innovation and investments to safeguard production and improve quality," pointed out Zanelli.

"Companies must have all the tools they need to deal effectively for investments which, in some cases, exceed 50,000 euro per hectare. We are working on standard investment plans, to be implemented in each farm. The aim is to be able to finance as much as possible by means of the CMO and subsidies, so that entrepreneurs will not have to risk too much, as well as to verify a repayment plan in line with the profitability of the crop".