Researchers have identified another good reason to eat more mushrooms. New research , published in Food Science & Nutrition (January 2021) found that adding a mushroom serving to the diet increased the intake of several micronutrients, including shortfall nutrients such as vitamin D, without any increase in calories, sodium or fat.

Dr. Victor L. Fulgoni III and Dr. Sanjiv Agarwal modeled the addition of mushrooms to National Health and Nutrition Examination Survey (NHANES) 2011-2016 dietary data looking at a composite of white, crimini and portabella mushrooms at a 1:1:1 ratio; one scenario including UV-light exposed mushrooms; and one scenario including oyster mushrooms for both 9-18 years and 19+ years of age based on an 84g or ½ cup equivalent serving. 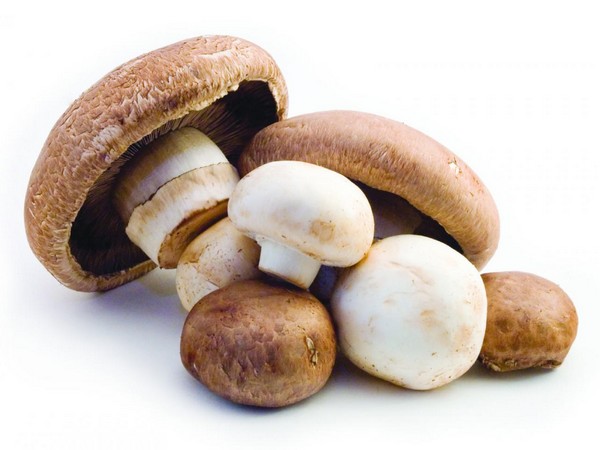 "This research validated what we already knew that adding mushrooms to your plate is an effective way to reach the dietary goals identified by the DGA ," said Mary Jo Feeney, MS, RD, FADA and nutrition research coordinator to the Mushroom Council.

More Research from the Mushroom Council Still to Come
With mushrooms growing in awareness and consideration among consumers nationwide, in 2019, the Mushroom Council made a $1.5 million multi-year investment in research to help broaden understanding of the food's nutritional qualities and overall health benefits.

In addition to the analysis of mushrooms for bioactives/ergothioneine for inclusion in USDA FoodData Central database, additional research projects approved include:

Since 2002, the Council has conducted research that supports greater mushroom demand by discovering nutrient and health benefits of mushrooms. Published results from these projects form the basis for communicating these benefits to consumers and health influencers.