Nutritional analyses as the new frontier for fresh produce

"Sicural can perform nutritional analyses which now also include amino acid determination. This is an aspect that better organized companies wanting to promote their products in the best way possible may consider," explained representatives Silvia Zuccherelli, Giusy Riciputi and Maverik Bezzi 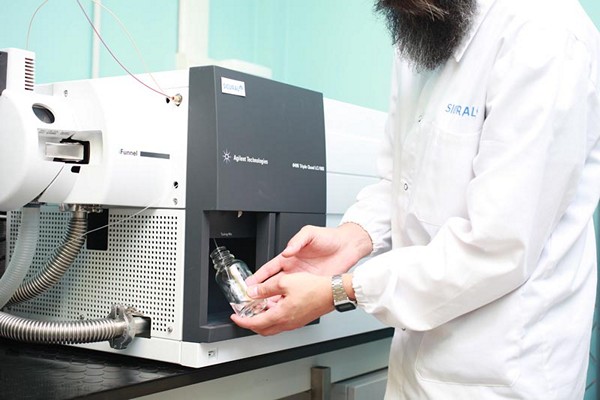 A concrete example: there are some kinds of apples, especially some Pdo or Pgi types, that boast an amino acid profile distinctly above that of "mass" apples. By determining which amino acids are present and in what quantity, it is possible to obtain values that can easily be sold to the big retail chain and thus to consumers, who are increasingly interested in the nutritional aspects of fruits.

"The same concept applies to all products, such as for example tomatoes. Tracing the amino acids present in some varieties grown in specific areas could help make the produce stand out from the mass of produce imported from abroad."

Determining amino acids can also help prevent acrylamide. In potatoes, for example, the presence of asparagine beyond certain limits sets the alarm bells ringing. Asparagine is isolated from the vegetable it is named after - asparagus. Combined with the reducing sugar content, asparagine is also an important indicator for the development of acrylamide in food. Knowing the asparagine content of a batch enables to understand the development of this compound generated by cooking. 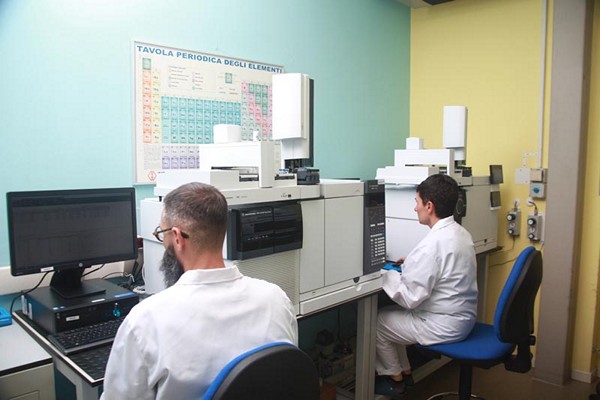 What is more, thanks to their biological properties, amino acids can be useful to study the evolution of certain phenological phases.

Sicural holds all the certifications, requirements and equipment needed to perform nutritional analyses to determine protein, fatty acids, fibers, humidity, ash and, most of all, amino acids.